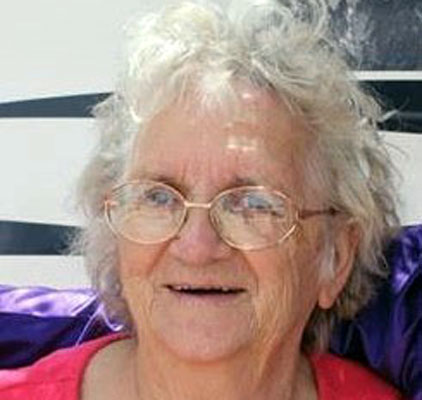 Norma grew up on her family’s farm in Magna, Utah. After high school, Norma took business courses and went on to work for JC Penney’s headquarters in Salt Lake City.

She married Donald Wayne Montgomery in November 1961. They moved their family to Morenci in 1967 and finally to Franklin in 1982, where she resided at the time of her passing.

She was preceded in death by her husband, her parents, her sister, and two brothers.