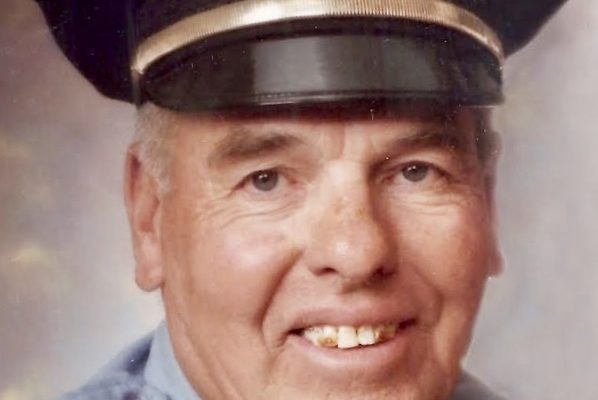 Milton “Milt” Taylor Rhea of Safford, passed away after a long battle with cancer on August 24, 2019, at his home with his loving family at his side. Milt was born on August 1, 1928, in Sheldon, Ariz., to Lee and Almyra “Jack” McNair Rhea.

He married June Martin on July 10, 1948, in Lordsburg, New Mexico, and the couple was blessed with a daughter, Jackie Rhea. The family moved to the Gila Valley, where Milt began his long career in law enforcement.   He became the Safford Police Chief and worked for many years here in the community in a career that he truly loved.

Milt was a member of the Fraternal Order of Police and loved being outdoors, hunting, shooting, and just being a cowboy.

Milt is preceded in death by his loving wife, June Rhea; his parents, Lee and Almyra “Jack” Rhea; and his daughter, Jackie Bell.

“Chief”, “Cowboy” and “Ole Milt” will be dearly missed by all who had the pleasure of getting to know him.

Services for Milt will be held Wednesday, Sept. 4, at the New Life City Church.  beginning with a viewing at 8 a.m., followed by the funeral services at 9 a.m. Interment will be in the Safford Cemetery after which  a luncheon will follow at The Church of Jesus Christ of Latter-day Saints Safford Stake Center. 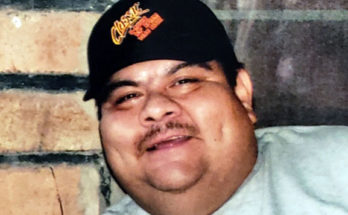 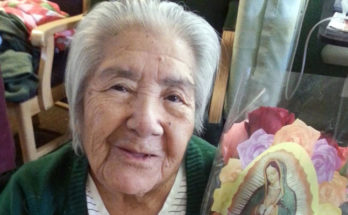 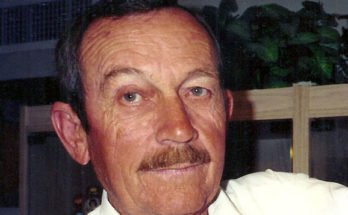