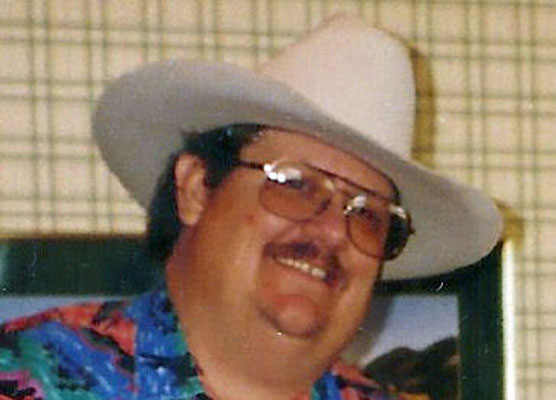 Lonnie attended Safford schools, graduating from Safford High School in 1977. He loved the great outdoors and was the happiest camping, fishing, and riding side by sides in the deserts outside of town and up the trails on Mount Graham with his friends and family.

Those that knew Lonnie, knew that he not only was a big ‘ole teddy bear but was also the best salesman ever! He has sold most of this community a Polaris at one time or another. He was tried and true, he knew his side by sides like the back of his hand. Even if you weren’t in the market for a new Polaris machine, at the end of the day, Lonnie had you convinced you needed one of the latest and greatest machines. His salesmanship was brightly shown as he was the recipient of the “Top Gun Polaris Award” for 10 consecutive years, as the # 1 seller of all Polaris in the United States.

If ever you needed anything, Lonnie was first in line to be there for you, regardless if it was day or night. He had a heart of gold, was kind, sweet, and most of all, always smiling. His smile and laughter were contagious. “Tomorrow hopes we have learned something from yesterday” and “A man’s got to have a code; a creed to live by” were often repeated by Lonnie, quotes he tried to live by.  A true gentle giant that will be greatly missed by so many friends and family.

Graveside services will be held at 2 p.m. on Saturday, Jan. 9, at Gila Valley Memorial Gardens, on Airport Road in Safford, Arizona. 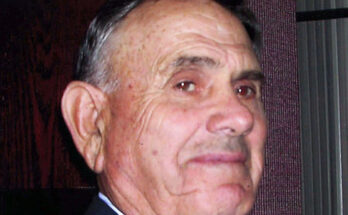 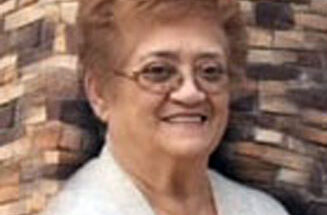 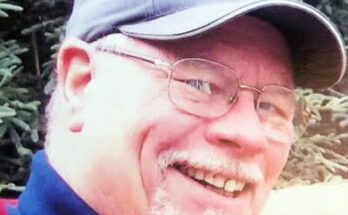