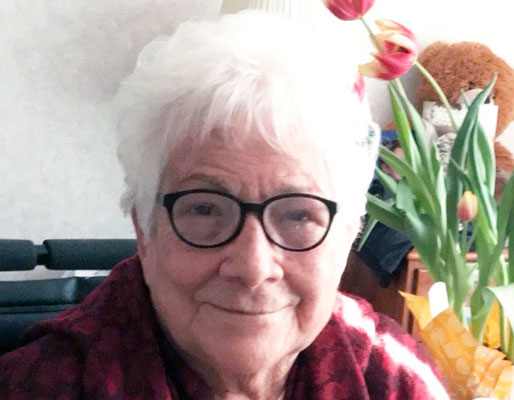 Josephine “Jo” Cecilia Wilson passed into eternity in Safford, on Nov. 3, 2019.  She was born Nov. 1, 1934, to Sabina and Poli Magallanes in Clifton, with siblings William, Robert, and Vera.

She enjoyed going fishing at Riggs Flat, Big Lake, and the Gila and San Francisco rivers with her “Daddy Poli” and her uncle Herman Moder.

Josephine was a Girl Scout of the Sacred Heart Catholic Church in Clifton. Later, she became a Girl Scout leader and while residing in Stargo, she held knitting classes for the 4-H girls. Her girls enjoyed their overnight outings at Potter’s Ranch and Cherry Lodge.

She was active in the Catholic Women’s Club and sang with the Jr. Choir, directed by Minnie Myers, who later played the organ for her wedding to William “Bill” Wilson in 1957. The couple was later blessed with the birth of their son, Wayne D. Wilson. Jo was also an active member of St. Patrick’s Church of Bisbee and was a secretary for the Catholic Daughters of America.

She worked for Phelps Dodge Mercantile stores in Clifton, Morenci, and Bisbee in the clothing, drug, and meat and grocery departments for more than 20 years. She also worked at the JCPenney store in Bisbee.

Her very favorite hobby was watching her soap operas. She enjoyed knitting, crocheting, and quilting various items that she then donated to church bazaars.

Jo was preceded in death by her loving husband of 40 years, Bill Wilson;  her parents, Polinar and Sabina Sollars, and her siblings, William Magallanes, and Syria Leaver, and her stillborn son, Nathan.

Services for Josephine will be held Wednesday, Jan. 8, at the Saint Rose of Lima Catholic Church, beginning with a Rosary at 10 a.m., followed by the Memorial Mass at 10:30 a.m. Interment will be held in the Dawson Cemetery in Dawson, New Mexico, at a later date. 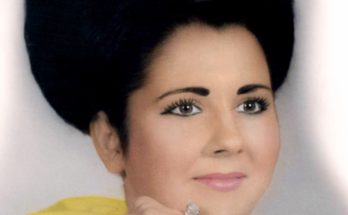 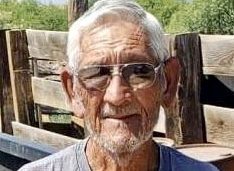 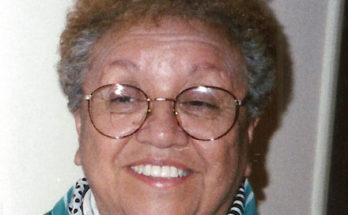