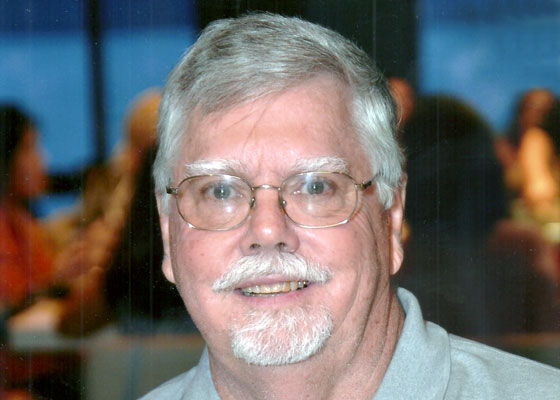 Joe graduated from Bisbee High School in 1971 and went on to Eastern Arizona College, graduating in 1973. After meeting the love of his life, Joe married Lori Lynn Gray in the Catholic Church in Morenci on May 11, 1979,  and from that union came two children, Lisa and Michael.

Joe began working in the Morenci mine in 1973, starting the apprenticeship program in 1980 and graduating with an outstanding apprenticeship award for a light-duty mechanic. He also worked at the Morenci Bowling Alley, where he met the love of his life, Lori. In his spare time, Joe enjoyed bowling, coin collecting, metal detecting, gold panning hoping to find that gold nugget, casino gambling, gardening, going to the movies, going out to eat, and watching his grandchildren play sports. He was so proud of the fact that he was able to bowl two 300 games; one at the Morenci Lanes and one at the Safford Lanes.

In 2016, Joe retired from FMI and began enjoying being with his family more. In 2019, he and Lori went on an Alaskan Cruise for their 40th wedding anniversary, something he’d always wanted to do.  Joe truly loved his family and his church. He was a hard worker and was a dedicated loving family man. He was known for saying “You always have a dream, and you should always have a goal”.

Joe was preceded in death by his mother, Elvera Sedgeman; his father-in-law, Paul Gray, and his grandparents.

Services for Joe will be held Friday, March 20, at the St. Rose of Lima Catholic Church, with a viewing starting at 10 a.m., followed by the Funeral Mass at 11 a.m., with Father Nicodemus Shaghel, V.C. 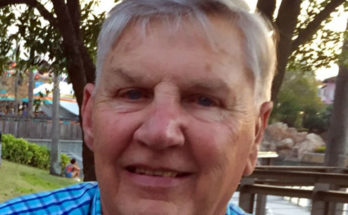 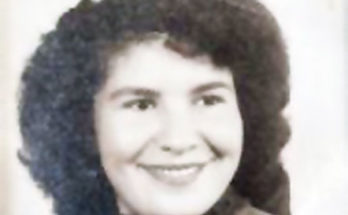 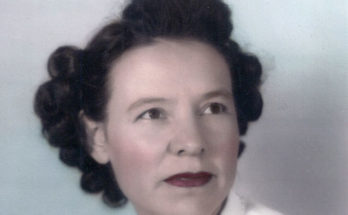