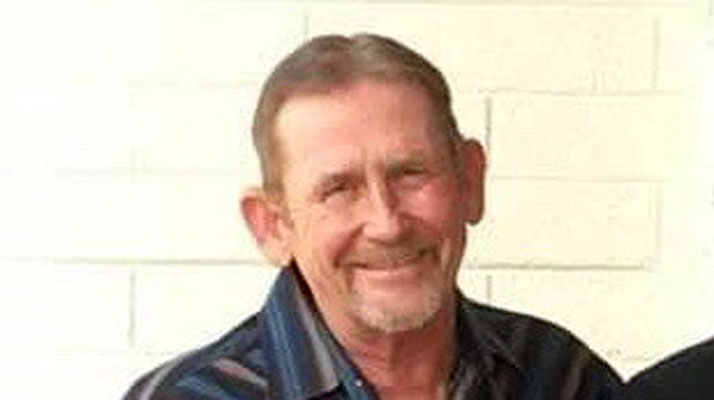 James Elliott Merrill was born in Phoenix, Arizona on May 11, 1964.  He is the son of Glen Eugene Merrill and Lorina Goodman Merrill, of St. David, Arizona.

He was a graduate of St. David High School.  After High School, he served a mission for The Church of Jesus Christ of Latter-day Saints in Argentina and Chicago, Illinois.  After his mission, he moved to Chicago, where He graduated from Lincoln Tech and worked as a heavy-duty truck mechanic most of his adult life. He worked in Illinois, Texas, and, most recently, for Freeport McMoran in Clifton, Arizona.

Services will be held on June 9, at the LDS Church in Clifton at 112 Riverside Dr. 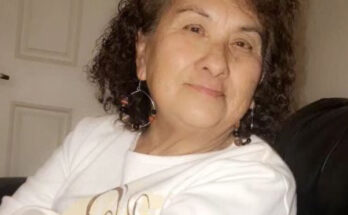 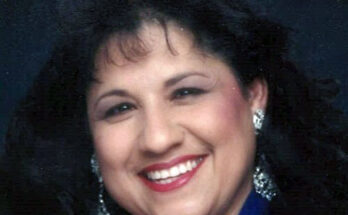 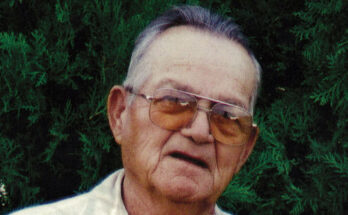