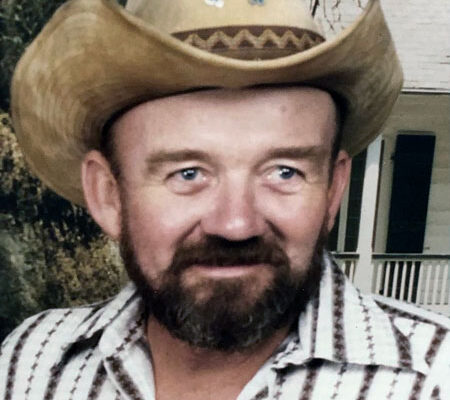 In commemoration of the life of James Joseph Massey, known to most of us as Jim, dad, Unkie, and Grandpa Jim, who peacefully passed away on the evening of Nov. 8, 2021.  Jim was born on May 30, 1936, to Carl and Mary B. Massey in Cheboygan, Michigan, joining siblings, Violet May, Gene Francis, and his half-brother, Larry Joseph.

Jim met and fell in love with his wonderful wife, Carol Ann Hughes, while attending school in Michigan.  It was here in Cheboygan that the two were married on June 24, 1957, and expanded their family to include two wonderful sons, Donald and Jeffrey.

Jim and Carol both worked at the Grand Hotel on Mackinac Island before moving to Arizona in 1959.  They bought a house in Tempe while Jim worked as a warehouse foreman at Carnation and Carol had developed a house cleaning and catering business. It was in Arizona that they added a daughter, Jolene, and another son, David, to their family.  Just before retiring and hoping to escape the growing city, the couple moved to New River just on the outskirts of Phoenix, Arizona, around 1989.

Jim did excellent wrought ironwork as well as work on vintage and classic vehicles and loved to go fishing.  In 2005, when the valley grew in on the couple, they moved to Thatcher, Arizona.  It was in Thatcher that Jim found out that his loving wife of many years suffered from dementia and Alzheimer’s.  Carol was placed in the Haven nursing facility where Jim visited her every day.  Jim himself battled with diabetes and later developed problems with his kidneys and heart.  Jim fought a great battle staying active until his body just could not keep up.

Jim is survived by his wife Carol; his sons, Donald (Carolyn) Massey, Jeffrey Massey, and David (Jennifer) Massey, and his daughter, Jolene Britton.  He is also survived by 11 grandchildren, and 15 great-grandchildren who span from Virginia, Michigan, Oklahoma, Utah, and here in Arizona, and by his nieces, Deborah Szopo, Opyllis Leask, Vicki Boulanger, Linda Rocco in Michigan, and Julee VanCoast in Montana, and his dog, Betty, and cat, Precious.

No services are planned.

Jim will be missed but not forgotten.  He will always be in our hearts and in our memories. 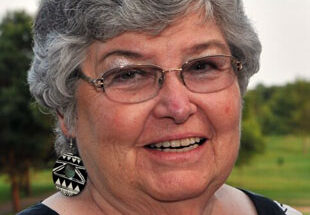 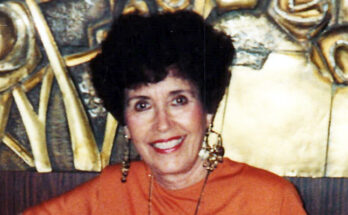 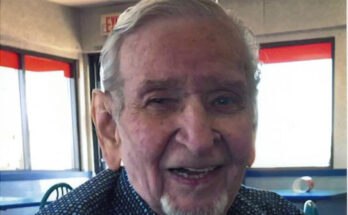