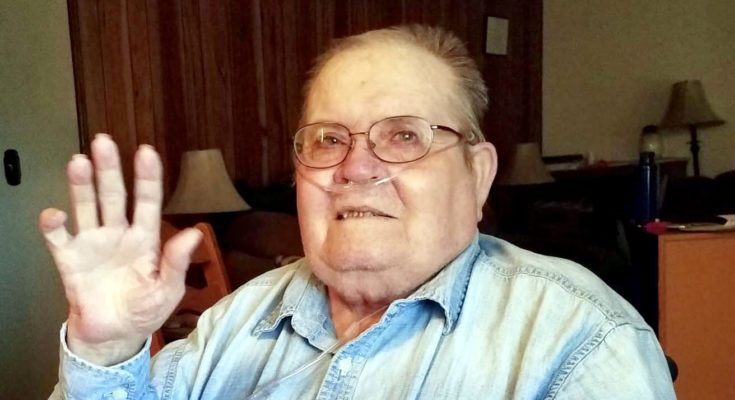 James Joseph “Jimmy Joe” Bell was born in Morenci on Nov. 11, 1944, to Marion and Ada Jane Bell.  He lived in the Duncan area his whole life and was known for his ability to fix just about any engine.  Jim met his life-long love, Orpha, in 1966.

They married in October of 1969 and had four children in the following years; Jimmy in 1970, Beth in 1972, Becky in 1974, and Andy in 1977. After his health issues led to Jim’s retirement, he enjoyed spending time with his kids and grandkids and passing his knowledge of mechanics on to the next generation. Jim went to be with his Savior Jesus Christ on March 11, 2019.

Jim is preceded in death by his parents, Marion and Ada Jane Bell.

Funeral services for James will be held Saturday, March 16, at the First Baptist Church in Duncan at 2 p.m., with Pastor Brad Boyd conducting. Interment will be in the Duncan Cemetery following services.