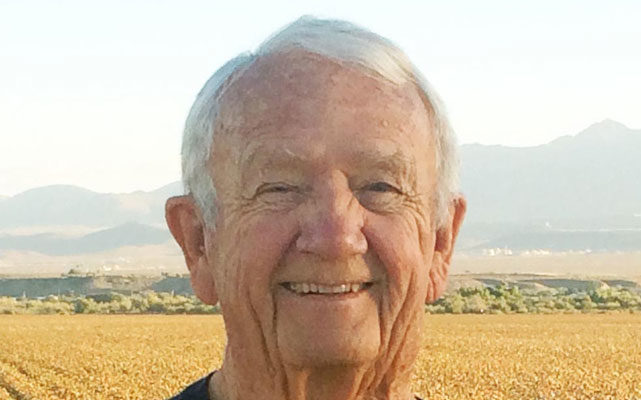 Hardy Glenn Burks, 79, of Safford, passed away after his long battle with cancer on Oct. 26, 2019. He was born in Paris, Texas, to parents Eugene Edward Burks and Doris Emiline Mazy Burks. His siblings are Shirley Jean, Wanda Lou, and Patsy Jane Burks.

Hardy joined the U.S. Marine Corps and was honorably discharged in 1963. After returning from the military, he began working in the communication industry, later becoming a manager. He was blessed with two children, Christine Lee and Noel Hardy Burks.

Hardy enjoyed bicycling, doing handy work of all kinds, and feeding birds. He was full of energy and always was willing to help his neighbors and anyone in need, especially those who were less fortunate. Hardy loved to serve others in any way he could.

Hardy is preceded in death by his parents Wanda Lou Burks Delong and Eugene Edward Burks.