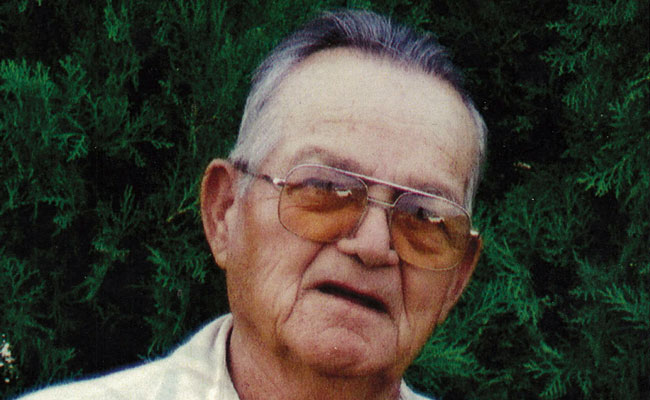 Gordon was born in York, Pennsylvania to Emil Walter Hille and Katherin Jean Ballantyne Hille. Gordon passed away peacefully at his home surrounded by his family in York Valley, Arizona. He is preceded in death by his parents; his siblings from Canada, Harold, Victor, Elsworth, Bernice, Gene, and Noreen; daughter-in-law, Jackie Hille; grandchildren, (Lora Hille, and Devin Hille; son-in-law, Bill Andrews, and numerous aunts, uncles, nieces, and nephews.

Gordon spent his youth in Canada, coming back to the USA at age 17, where he lived with his uncle Dick before joining the U.S. Army. Gordon loved serving his country. He served from 1943-1958, including in World War II, where he landed on Omaha Beach during the Normandy invasion. He was Honorably discharged as SFC. During his service, Gordon earned his pilot license. After leaving the service, he became a ranch hand and welder for his uncle Dick. He eventually joined the UA Union, moving his family to Canada. He was a member for 58 years (UA local 238, Prince George Canada, then coming back to the states and transferring to UA local Union 412 of New Mexico) and a member of American Legion Post #49.

After retirement, Gordon owned and operated “Hille’s Gas Station” in York Valley for a few years. Throughout his life, Gordon enjoyed spending time with his family, along with gardening, flying, and watching football and hockey. One of his favorite activities was playing cards with his grandchildren and wife. He also liked to speak in German. He enjoyed spending time with his Army buddies and staying in contact with them. When his grandson went off to war, he told him, “Remember there are no atheists in a foxhole. If you have to pray, pray.”

He will be remembered as honorable, stubborn, kind, and witty, and always saying, “Whoa Nelly, Mom’s in the buggy.”

The Hille family would like to express their sincere thanks to Raquel, Amanda, Kristina, Fran, and Barry of Legacy Healthcare. Also to Ruby, thank you very much. 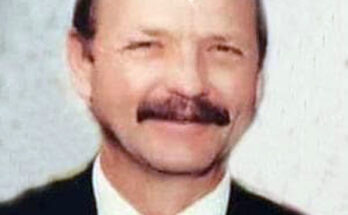 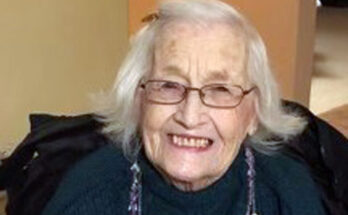 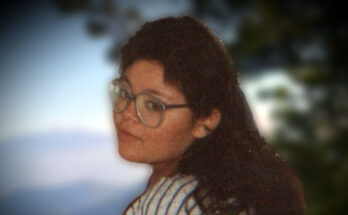