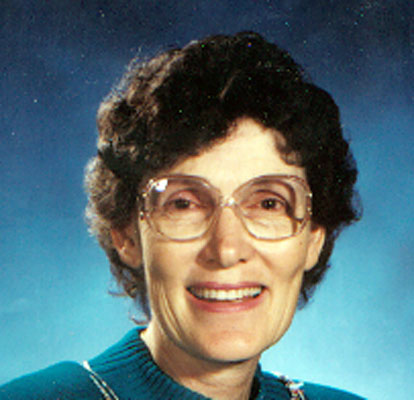 Gale Hansen Barney passed away Wednesday, Nov. 4, 2020, peacefully in her home after a battle with congestive heart failure. Gale moved to the Gila Valley after her marriage to Rex Ordell Barney on Sept. 25, 1952. Due to COVID-19 restrictions, the funeral will be restricted to immediate family only. However, there will be a visitation Friday, Nov. 13, from 6 to 8 p.m., at McDougal’s Caldwell Funeral Chapel, 112 E. Main Street, Safford Arizona. The Funeral will be streamed on Facebook live at 10 a.m, Saturday, November 14, through the McDougal’s Caldwell Facebook page. Graveside services will be held at the Safford Cemetery immediately following the funeral at approximately 11:30 a.m.

She was preceded in death by her parents; her husband, Rex; her daughter, Rexann, age 50, and her son, Ordell, age 5. Gale’s surviving siblings are Quince Marion Hansen, married to Maline Nixon living in Cupertino California, and Joseph Niels Hansen, married to Karen Gayleen Haws living in Mesa Arizona. Her surviving children are Ron Barney and His wife, Donna Farnsworth, living in Gilbert; Jerry Barney and his wife, Linda Bryce, living in Pima; Jen Laree Barney and her husband, Ralph Score, living in Cochise, Arizona; Jan Marie Barney living in Bloomfield, New Mexico; Marion Orin Barney and his wife, Shirley Jones, living in Mesa; son-in-Law David Lindsay, who was married to Rexann, living in Safford. Rex and Gale have 24 grandchildren and 29 great-grandchildren, with one great-grandchild on the way.

Gale enjoyed music, art, landscaping, gardening, sewing, collecting family stories, and helping others. She was an active member of The Church of Jesus Christ of Latter-day Saints and was very involved in the community. She served in the Relief Society presidency, Young Woman’s presidency, Primary and Sunday School teacher, and as the ward chorister. She and Rex served a mission in Ireland. Some of her civic positions included the President of the Women’s Democratic Party, Casa Court Advocate, a den mother, and a Concert Mistress of the Eastern Arizona College Orchestra for more than 60 years. She supported her husband Rex as he served in the community; in building the EAC Fine Arts Center; remodeling the Solomon Chapel of The Church of Jesus Christ of Latter-day Saints, and building a new church chapel on their mission in Cork, Ireland. She participated in the committee that actively planned and helped find funding for the David M. Player Center for the Arts at Safford High School.

Gale and Rex served a Temple Mission for 10 years. The first seven they went to Mesa where they would travel for two days every week. Then the Gila Valley Arizona Temple was built and Gale said, “that is my temple now.” She would often attend two to three times a week.

During her years as a violin teacher, she got to work with Cathryn S. Lee and Donna Lin, world-renowned Suzuki teachers. She and her daughter, Rexann, taught more than 100 students in the Gila Valley. She taught private lessons up to 2 months ago. She played at weddings and funerals all across the Valley, freely giving her time and talent, for the special day of others.

Gale was a reading teacher at Thatcher Elementary School for 10 years. While teaching full time, she had three church callings, was on three community committees, and played the violin as the Concert Mistress at Eastern Arizona College. She was always moving even when she was standing still. Her spiritual character was the most important thing to her. She figured if she could practice the violin for a hundred days, she could read her scriptures for a hundred days. Over the years she rarely missed a day. Even in the end, she refused to go to bed before she had scripture study and prayers. 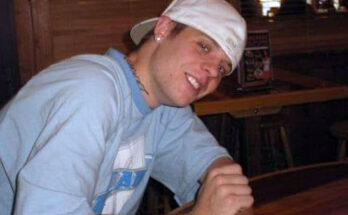 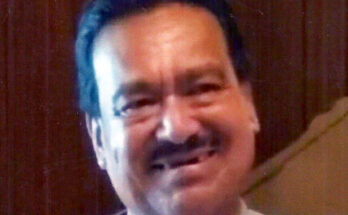 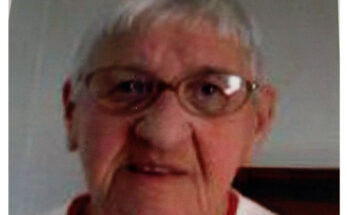