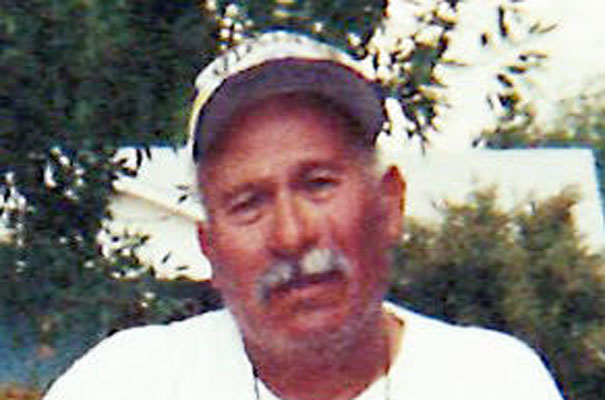 Freddy Mendez Dominguez, of Safford, passed away on March 18, 2021, in Tucson, Arizona at the age of 76.  He was born on Aug. 31, 1944, in Safford, Arizona to parents Claro Sainz Dominguez and Theresa Mendez Dominguez, joining siblings, Vicky, Edward, Nellie, Claro Jr., Margie, and Harold.

Freddy attended Safford schools and then joined the United States Army on Feb. 25, 1962, serving honorably until his discharge on Nov. 25, 1964.  On Aug. 26, 1966, he married his one true love, Maggie Robles, in Safford.  He began working for Phelps Dodge as a miner and soon the children began arriving.  Firstborn was their son, Eddie, followed by two daughters, Denise and Sharon.

In his spare time, Freddy enjoyed fishing, hand-crafting jewelry, doing landscaping, restoring furniture, attending yard sales, watching baseball, and being a Graham County Little League coach.  He was known for being a storyteller, and always being there to lend a hand when anyone was in need and was definitely proud to be a veteran.  He was big-hearted, dependable, and crafty and was known as a “save the day” kind of guy.  He loved his grandchildren, great-grandchildren, and his nieces and nephews.

Freddy was preceded in death by his parents, Claro and Teresa Dominguez; his brothers, Edward and Claro Jr.; his sisters, Vicky Delgado, Nellie Donham, and her husband, Emette, and Margie Chamberlain, and her husband, David, and his nephew, Jimmy Delgado, Jr.

A viewing will be held on Sunday evening, April 11, from 5 until 7 p.m., at the McDougal’s Caldwell Funeral Chapel.  The Rosary will be held on Monday, April 12 at 10 a.m., followed by the Mass of Christian Burial at 11 a.m. at St. Rose of Lima Catholic Church. 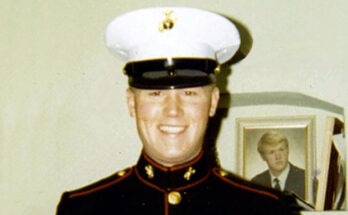 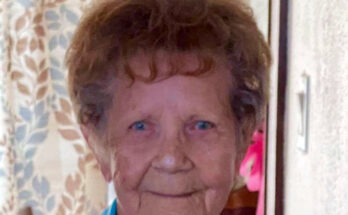 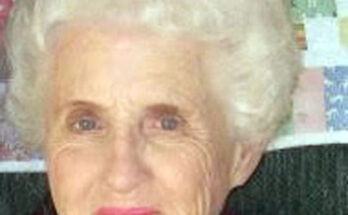