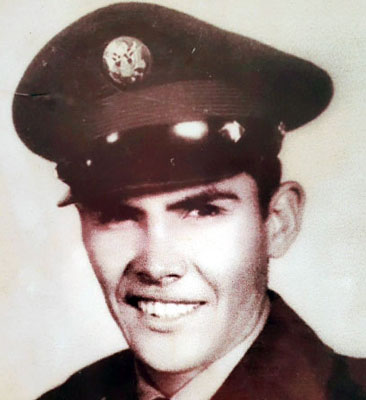 Frank Ruben Carbajal, 86, passed away in his home in Clifton, Arizona, surrounded by family on June 26, 2021. Born on Jan. 27, 1935, in Metcalf, Arizona, Frank was one of two children born to Ruben and Sarah Murillo Carbajal.

With the passing of his father, he was raised by his stepfather, Julian “Talan” Hernandez. Frank attended Clifton schools and then enlisted in the Army, where he was stationed in Germany as a tank operator.

Upon being honorably discharged, he returned to Clifton where he wooed then married, Yolanda Jimenez. Initially living in Tucson and California and working in the grocery industry, Frank was eventually hired by Phelps Dodge, where he worked for 18 years in the smelter then as a boilermaker. As a result of the infamous 1983 Phelps Dodge strike, Frank and Yolanda moved to Phoenix then Glendale, where he worked as a welder for K&K Construction, then Schuff Steel, the company that built the seats at Bank One Ballpark, and eventually as a school maintenance worker.

Frank enjoyed dancing and music. He was also an avid sports fan. He loved hunting, fishing, and golfing. Among his greatest pride was being a coach to his sons’ baseball teams, his daughter’s basketball team, and his grandchildren’s soccer teams.

Frank was preceded in death by his parents; his brother, Serapio; his son, Ruben; his daughter-in-law, Kathy, and his great-grandson, Dustin Hollowell.

Funeral services are pending. The family wishes to thank Eden Hospice for the kind and caring manner in which their father and grandfather was treated. 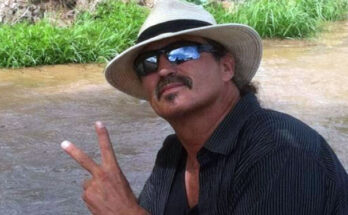 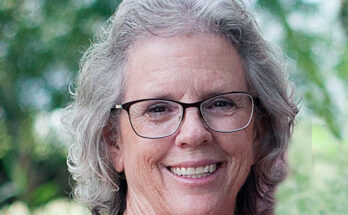 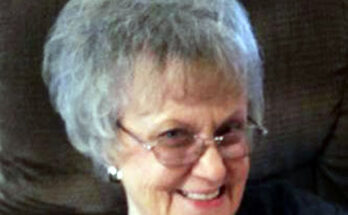