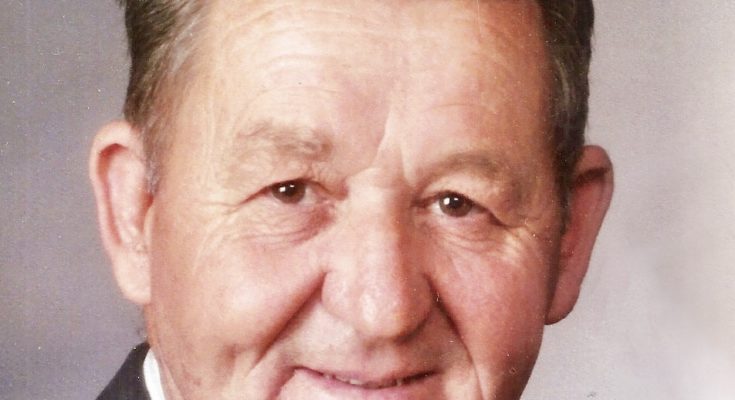 Gene lived all of his life in Safford. He graduated from Safford High School in 1947. He married Joan Richards in The Mesa Arizona Temple on Jan. 10, 1950.

He was a sausage maker by trade and worked at The Safford Packing Company for many years. He retired as a salesman for Gila Candy & Tobacco in 1996.

Gene was a lifelong member of The Church of Jesus Christ of Latter-day Saints. He served in many capacities, including ward executive secretary and on the High Council. The calling he enjoyed most was serving seven years in The Mesa Arizona Temple and two years in The Gila Valley Arizona Temple.

Services for Eugene were held Friday, July 10, and began with a viewing at 9 a.m. followed by the funeral service at 10 with Bishop LaMont Whetten officiating.  Concluding services followed in the Safford Cemetery. 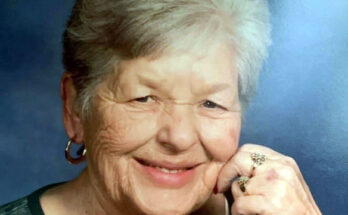 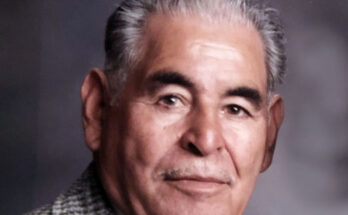 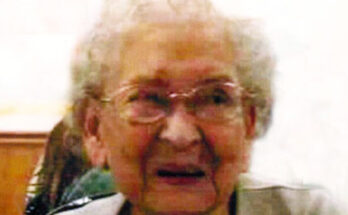