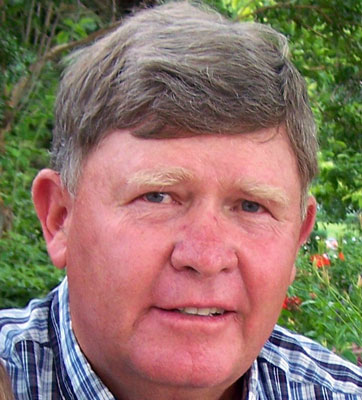 Charles married Carla Sue Morris on Aug. 19, 1994, in the Mesa Arizona Temple.  Carla Sue added her four children to the family for a total of 14. They are Kirby (Brook) Comaduran, Alyssa (Bret) Haymore, Salina (Ed) Gilliland, and Phillip (Heather) Comaduran.

Coaching was one of Charles’ many passions.  He coached and taught at Animas High School in New Mexico for more than 40 years in various positions.  Countless men and women have benefited from his influence as a teacher and coach.  He received many awards for his excellence in coaching.  He has given endless service to both his church and community.  He served a mission as a youth in Chile and was fluent in Spanish.

Charles passed away Thursday, Sept. 3, 2020, in Cotton City, New Mexico. The viewing/visitation for Charles will be held Saturday, September 12, 2020, from 3:30-5:30 p.m., in the Animas High School gym. The funeral service will begin at 6 that evening on the Animas High School football field.  Charles will be laid to rest at a private graveside service on Sunday, Sept. 13, 2020, at 6:30 a.m., in the Cotton City Busy Bee Cemetery in Cotton City, New Mexico. A recording of the funeral will be available on Facebook after the event.  Thanks to all who have offered and provided service to the Richardson Family during this difficult time!  The Richardson Family would like to thank Bright Funeral Home and Richardson Benson Mortuary for providing funeral services.