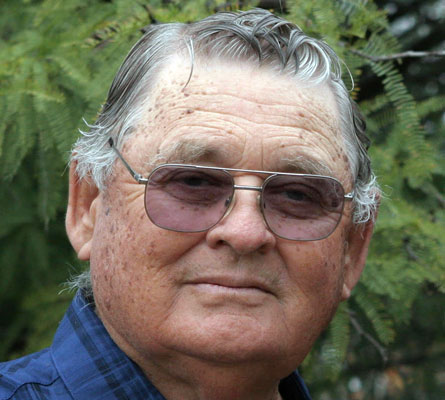 Dr. Hugh Newell Weech, DVM, passed away at his home in Poway, California on Tuesday, April 27, 2021.  He was 82 years old. In 1967, “Doc” Weech opened the first dedicated Veterinary Clinic in Poway.  Doc Weech treated large animals throughout San Diego County and his Design Award-winning Small Animal Clinic on Poway Road is where generations brought their pets for care.

Hugh was born in Mesa, Arizona, on Nov. 20, 1938.  He was raised on the San Carlos Apache Indian Reservation, where his parents, Hyrum and Christine, owned Weechs’ Trading Post. In high school, Hugh was Sophomore Vice-President, Junior Class President, and Student Body President his senior year.  In his teenage years, he competed on the Junior Rodeo Circuit, and, during the summers, he was a ‘working cowboy’ on two separate large ranches.

While an undergraduate, Dr. Weech was a member of the University of Arizona Rodeo Team.  In 1960, he was Collegiate National Calf Roping Champion.  While in Tucson, Hugh married his high school sweetheart, Patty Ann Sanders, going on to graduate in 1964 from Veterinary School at Colorado State University in Fort Collins.

Funeral services will be held Saturday, May 15, at The Church of Jesus Christ of Latter-day Saints’ Pima Stake Center located at 341 W. 450 South, Pima, Arizona.  Public visitation will start at 3 p.m. with the service beginning at 4 p.m., with burial at 5:15 p.m. at the Pima Cemetery. 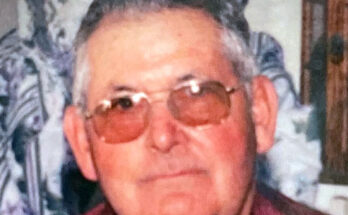