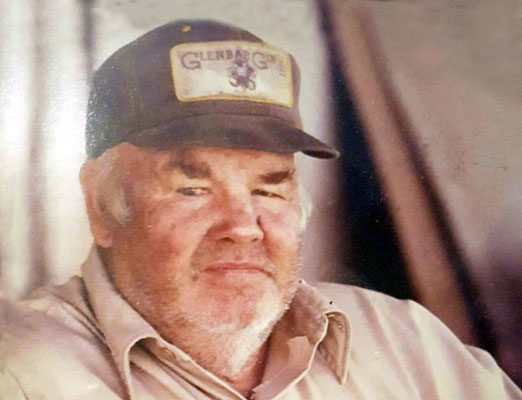 Douglas attended schools in Pima and spent his free time helping on the family farm. In 1943, he joined the United States Army earning the rank of Corporal, serving during World War II, before being honorably discharged in 1945.

After his discharge, he returned home where he fell in love with Edith Jean Foster. On Nov. 30, 1946, the couple married in Lordsburg, New Mexico, and to this union came Carolyn Jean, Marylin Sue, Cathy Ann, Jimmy Douglas, and Brenda Joyce Hawkins. The family settled in Pima, where Douglas once again began farming. He loved spending time gardening, hunting, and fishing.

He was preceded in death by his loving wife Edith Hawkins; his parents, David and Lula Hawkins; and his two daughters, Carolyn Jean Hawkins and Brenda Joyce Benitez.

A viewing will be held Sunday evening, Feb. 24, from 3 until 5 p.m., at the McDougal’s Caldwell Funeral Chapel and again Monday morning, February 25 at 9 a.m. at The Church of Jesus Christ of Latter-day Saints Pima Stake Center, after which the funeral services will begin at 10 a.m., with Bishop Paul Anger conducting. Interment will be in the Eden Cemetery following services.