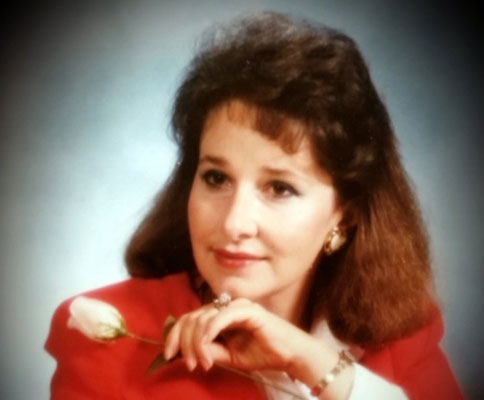 Debra Dawn Nelson, loving wife, and mother of four passed away on April 16, 2020, in Springfield, Missouri at the age of 65 due to complications from Polycystic Kidney Disease. Debra Dawn O’Dell was born on Oct. 27, 1954, in El Paso, Texas to the late Archie Millard O’Dell and Norma Marcelene Tipton. She was raised in Duncan, Arizona, with her brother, Cecil Millard O’Dell (living), and older brother, William Archie O’Dell, who passed suddenly in 1944.

Deb grew up in Duncan until she moved to Liberty, Missouri in 1996, then to Independence, Missouri in 2001, then Springfield, Missouri in 2016. She was a successful co-owner of Direct Casket Outlet, Gila Valley Construction, Nelson’s farm, a loving schoolteacher, and a community artist. Deb graduated from college with a Bachelor of Arts degree and was a faithful member of The Church of Jesus Christ of Latter-day Saints.

Deb was a fierce protector of her children and grandchildren, champion napper, Pepsi aficionado, Mexican food connoisseur, and a green chile specialist. She was never out of arms reach of a blanket, was an avid conspiracy enthusiast, and grandchildren snuggler. She was always willing to bribe children with soda and candy, but never willing to let someone go without.

A memorial/viewing service will be held Friday, April 24, at 5 p.m. at McDougal Caldwell Funeral Chapel, 112 East Main St., Safford, Arizona. There will be a memorial graveside service Saturday, April 25, at 10 a.m. at the Franklin Cemetery. 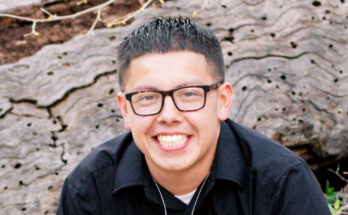 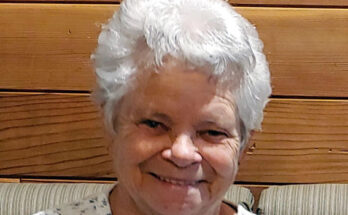 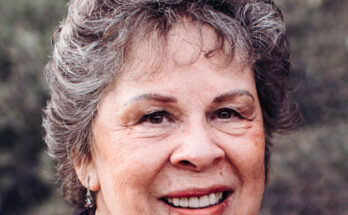