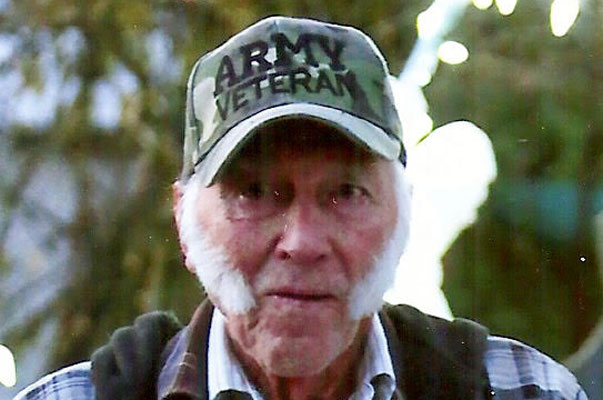 David Oliver Holloway, of Safford, passed away on Dec. 13, 2020, at his home with his family at his side.  He was born on April 10, 1927, in Ada, Oklahoma to Grover C. Holloway and Ophelia Lambert Holloway, with siblings, Opal, Leonard, Corlous, Carter, Bubb, Beck, Jim, and Bill.

David joined the U.S. Army in 1945 in Oklahoma City on June 6 and served during World War II.  He was honorably discharged in 1946 in Houston, Texas after having served in Germany.  On Oct. 30, 1944, David married Hazel Emma Muck in Atoka, Oklahoma, and the couple was blessed with four children; Roy, Danny, Chris, and Joan.

He was an upholster by trade but enjoyed fishing, hunting, playing pinochle, attending grandchildren’s ball games, birthday parties, and his Potawatomi Reunion Pow Wows.  He truly enjoyed being with family and friends.

A memorial service will be held Tuesday, Dec. 29, at 10 a.m. at the Safford Cemetery in Safford, Arizona. 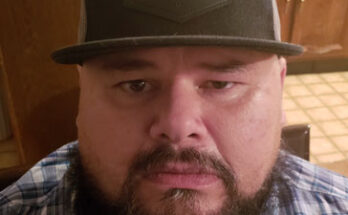 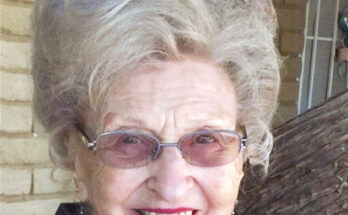 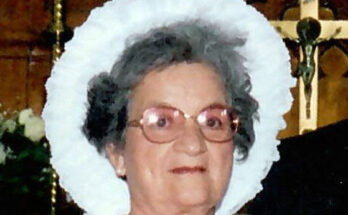