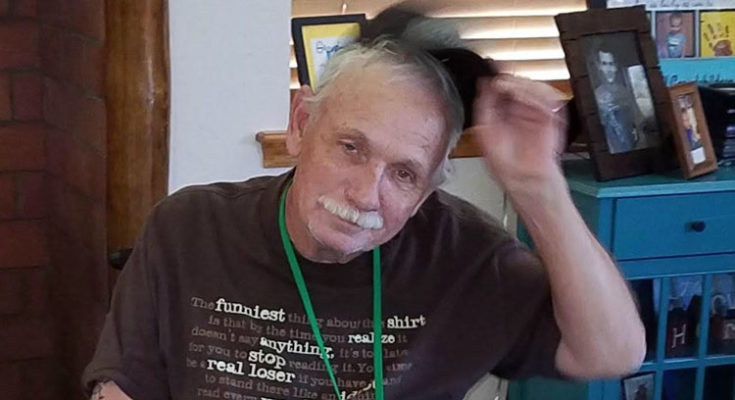 Danny was raised in the Fort Thomas and Pima area, where he attended school. After school, he moved to the Phoenix area to become a refrigeration mechanic.

He Married Marlyn and they had two sons, Aaron and Matthew. Danny and Marlyn divorced sometime after their sons were born and Danny never remarried.

He had a stroke in 2015 and was living in a care center in Phoenix until he was later transported to the Carriage House Care Center in Snowflake. He wanted to be near his two surviving brothers, Wayne Eugene Nelson,  Jerry Ray Nelson.

Danny was preceded in death by both his parents and his son, Aaron. He is survived by His ex-wife, Marilyn Nelson, and son, Matthew, of Phoenix; two grandchildren, of Phoenix and two brothers and their wives, Wayne and Denise Nelson, of Lakeside, and Jerry and Sharolyn Nelson, of Show Low.

Danny wished to be cremated and his ashes placed in the Foster family plot near his mother in Pima.

We want to  the Carriage House Care Center of Snowflake and the Silver Creek Funeral Home of Snowflake for their care and services for our brother Danny Lee Nelson. 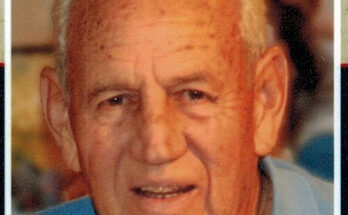