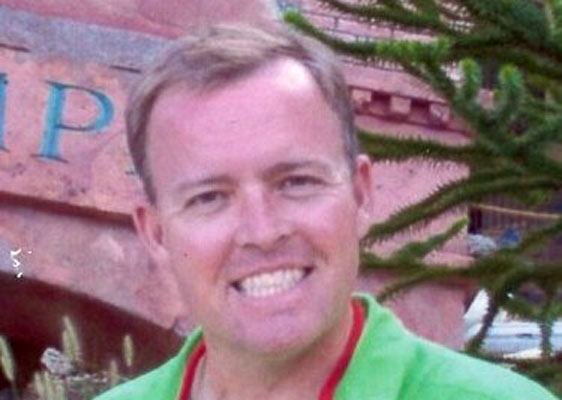 Cory Arthur Thatcher, 55, passed away peacefully in his home on Nov. 8, 2021. He was born in Safford, Arizona, on Sept. 14, 1966, to his parents, Carolyn Morello and Donald Thatcher. Donald later married Barbara Thatcher. Cory was the oldest of 11 siblings, including  Craig, Zeb, Leah, Jonathan, Teancum, Keturah, Shalisha, Shazaar, Ariel, and Moriah.

Cory attended Pima High School and graduated in 1984. He served a full-time mission for The Church of Jesus Christ of Latter-day Saints in the London South Mission. Cory married Rebecca McBride and they had two children, Holden and Megan. They divorced in 1999. After some time, he enlisted in the military, dutifully served for 15 years in the Army, and achieved E6 or Staff Sergeant. Around the time he enlisted, he married the love of his life, Karrie, on June 10, 2000. The couple then added four more children to their family, Simon, Heidi, Maxwell, and Spencer.

Cory was a faithful member of The Church of Jesus Christ of Latter-day Saints. He was known as the dad joke king and loved being of service to others. If you could sum up Cory’s life in three words, it would be faith, family, and friends.

Cory is preceded in death by his sister, Leah Thatcher, and mother, Barbara Thatcher.

A memorial service will be held on Friday, Nov. 19, at 11 a.m. at the Safford Stake Center in Safford, Arizona. 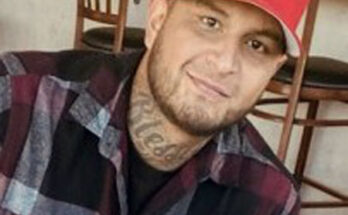 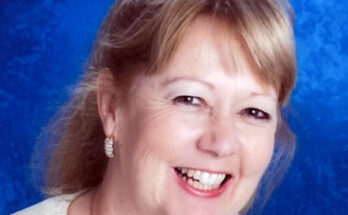 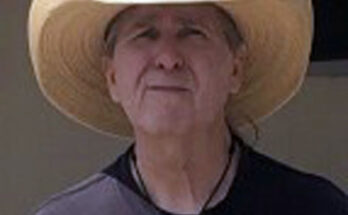