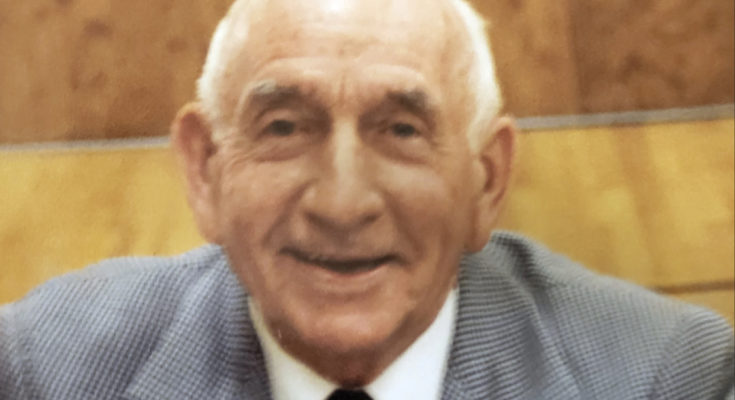 Clayton Raymond Bell was born July 10, 1923 to George Washington Bell and Mary Boudreau in Peru, New York.  He was the youngest of seven children and had two brothers and four sisters.  He was raised by his father after his mother passed away when he was 2-years-old. When he was older, he worked with his father on a dairy farm in Peru, New York.

He enlisted in the Army on Dec. 20, 1941, and served during World War II for 38 months.  His combat service with the 601st Tank Destroyer Battalion included the campaigns in Algeria, French Morocco, Tunisia, Sicily, Arno, Naples, Rome, western France, Ruineland, and Central Europe.  He was awarded the ETO ribbon with eight battle stars, the Bronze StarMedal, the Distinguished Unit Badge, the European– African-Middle Eastern Service Medal, the Presidential Unit Citation Badge with one Oak Leaf Cluster, and the Good Conduct Medal. 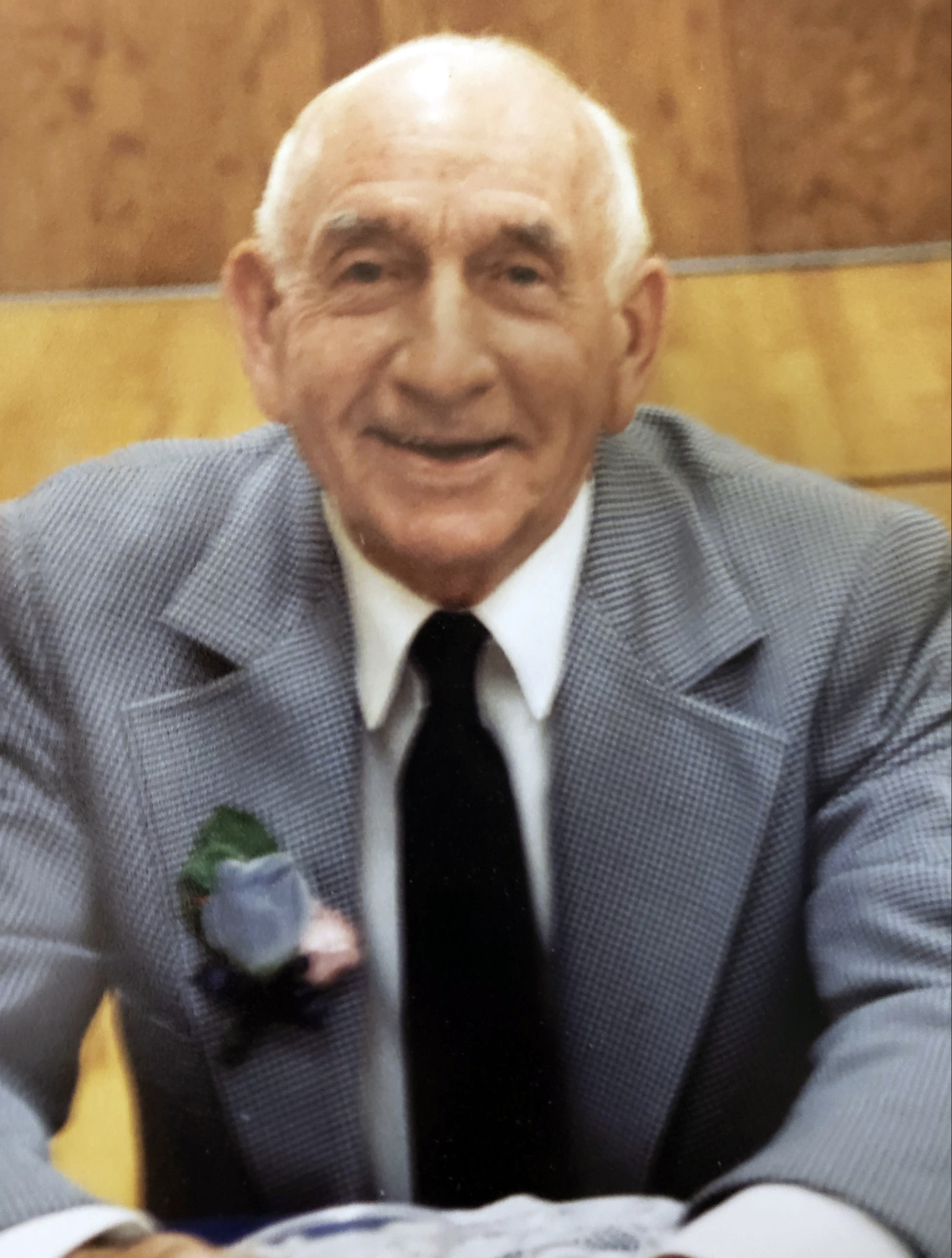 After his honorable discharge from the Army, he came to Arizona with an Army buddy and met and married Rita Vivian Delgado on June 22, 1946.  They lived briefly in Thatcher and then moved to Peru, New York, where they worked in the apple orchards and a toothpick factory.  In 1952, they returned to Arizona, where he worked as an auto mechanic and gas station attendant.  He also owned and operated his own station in the early 1960s.

He is preceded in death by his wife of 46 years, a son, Clayton Raymond Bell Jr, his father and mother, his four sisters, two brothers and two grandsons; Clinton Greer and Paul Bowman.

Funeral services will be held on Friday, October 26, at the St. Rose of Lima Catholic Church, with a viewing from 8 until 9:30 a.m., and the Mass of Christian Burial will start at 10 a.m., with Rev. Father Nicodemus Shaghel, VC as Celebrant.  Interment will follow in the Safford Cemetery.