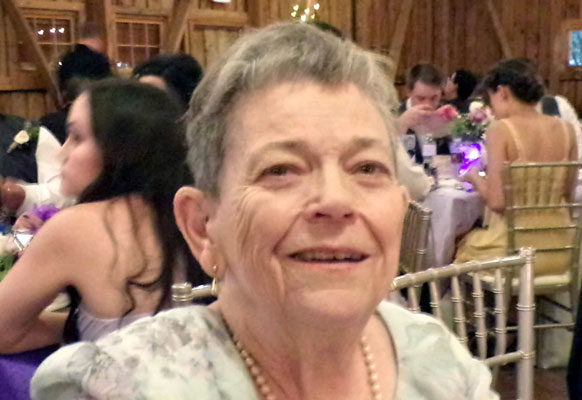 Her family moved to Morenci when she was very young.  When Carline was only 14, she fell in love with John Marsh and they were married a year later.  Even though they were very young when they married, they enjoyed 54 years together before John’s death in 2008.  Soon after they married, they moved to Willits, Calif. for a year, but returned to Morenci where they lived until 1997.  They later moved to the York Valley into the family home that she helped build along with John and his brother, Wayne Marsh.   After John’s death in 2008, she later moved to Safford to be closer to her family until her death.

Carline went to work for the Chamber of Commerce in Clifton in 1980.  After a few years, a position came open in the Job Training Partnership Act (JTPA), where she worked for 14 years and retired as the Executive Director.

Carline and John were very involved in bowling and loved to go camping. After her retirement, she started making handmade crafts and selling them in the community. 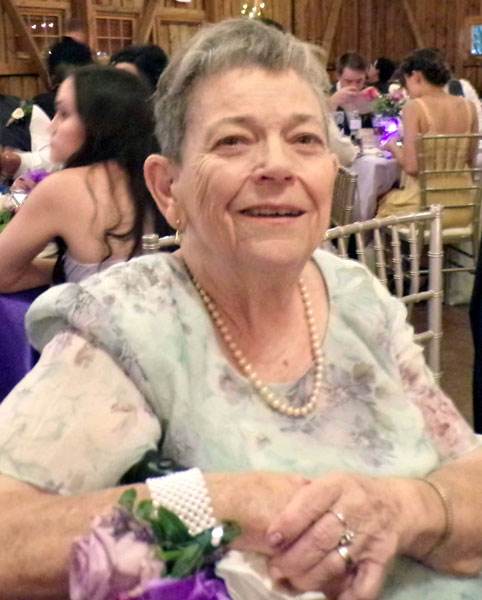 Carline loved her family very much.  Having her grandchildren and great-grandchildren around her helped get her through some very rough times.

Carline is preceded in death by her loving husband, John Marsh, her parents, Carl and Ruth Cox, her sister, Delores Cox, and a great-granddaughter, Izabella Radzikowski.

Services will be held at McDougal’s Chapel, 112 E Main St., in Safford, with a public viewing Friday, Nov. 16, from 6 until 8 p.m., and a brief viewing  from 1 until 1:30 p.m. on Saturday, Nov. 17,  followed by the Memorial Service at 2 p.m. Interment will be in the Sheldon Cemetery in Duncan following the services.