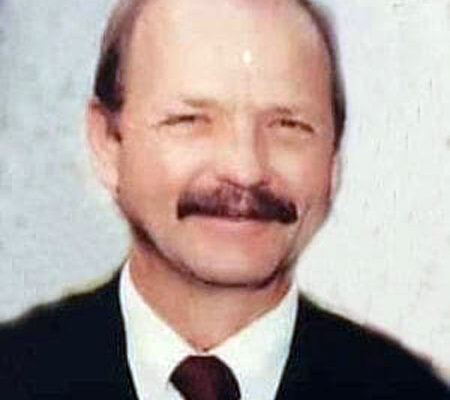 Brent Lee Spencer passed away on Sept. 16, 2021, in Chandler, Arizona. He was born on Oct. 7, 1952, to Don and Fae Spencer, in Blackfoot, Idaho. When Brent was 3 years old, the family moved back to Arizona and Brent grew up in Solomon. He attended Safford schools and graduated in 1970.

Brent had a strong work ethic and was well-liked by those with whom he came in contact. Throughout Brent’s life, he had struggled with health issues due to being diagnosed with Juvenile Diabetes when he was 8.  During his struggles, he stayed positive, upbeat and showed others that there was always something to be grateful for even when life was hard.

Brent married Wanda Grauer in 1972 and they were blessed with five children. They spent most of their married life in the Gila Valley, where they raised their children. After they divorced, he moved to Phoenix, where he met Cheryl Schaffer, and they were married in 2015. Brent is survived by his five children, Brandon (Kalissa), Jennifer (Tee) Ward, Melissa, Bryanna, and Shawn (Araxi); 12 grandchildren; two great-grandchildren; six siblings, Doug, Randy, Kirt, Kristi, Clint, and Shelly Leek; his father, Don, of Solomon, and his wife, Cheryl Schaffer Spencer, of Chandler.

Funeral services will begin at 10 a.m. on Saturday, at McDougal’s Caldwell Funeral Chapel.

Arrangements are under the care of McDougal’s Caldwell Funeral Chapel. 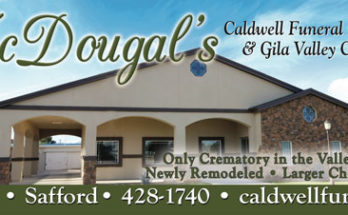 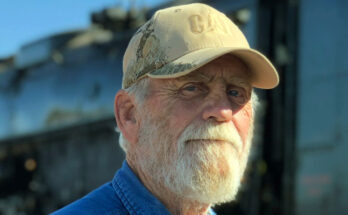