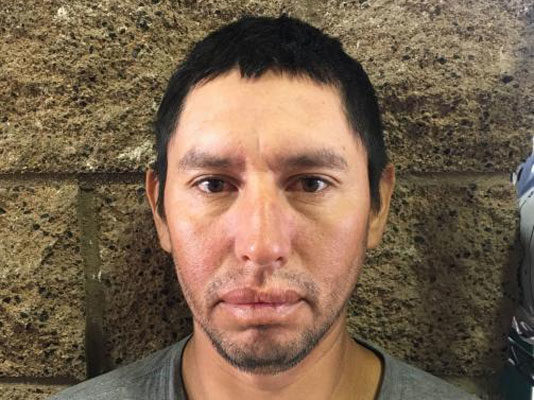 Alonso Aleman, a 38-year-old Honduran national was arrested by agents patrolling near Lukeville. During processing agents discovered Aleman had numerous removals from the United States, an admitted gang affiliation, and was traveling with a large caravan from Central America through Mexico.

Federal law allows agents to charge individuals by complaint, a method that allows the filing of charges for criminal activity without inferring guilt. An individual is presumed innocent unless and until competent evidence is presented to a jury that establishes guilt beyond a reasonable doubt.

CBP welcomes assistance from the community. Individuals can report suspicious activity to the Border Patrol by calling 1-877-872-7435 toll free. All calls will be answered and remain anonymous.