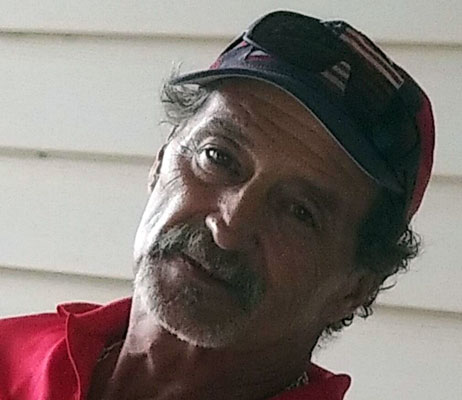 Photo Courtesy SPD: Richard Bencomo Lopez, 59, was reported missing July 12. He was found deceased near his truck along the Gila River on Saturday, July 17.

SAFFORD  – A man who had been missing since July 9 was found deceased along the Gila River on Saturday.

Richard Bencomo Lopez, 59, had been missing since Friday, July 9, according to the Safford Police Department, which issued an alert to help find Bencomo on Monday, July 12, after his family reported him missing.

On Saturday, July 17, the County Dispatch received a call at about 5:30 p.m. from a couple who were off-roading along the Gila River. The couple advised finding a deceased man near a truck that was stuck in the riverbed west of the 8th Avenue Bridge. Upon locating the man, authorities identified him as the missing person and the truck as his 1993 Ford F-150.

Graham County Undersheriff Jeff McCormies advised that there were no outward signs of foul play and that it appeared that Lopez’s truck had become stuck in the riverbed.

An autopsy was performed Monday by the Pima County Office of Medical Examiner, however, those results, including toxicology tests, could take anywhere between three to six weeks, according to McCormies.

The GCSO is still waiting on autopsy and toxicology reports regarding a woman who was found deceased Wednesday, July 7, in the Freeman Flats area south of Safford.

Tameka Alexander, 42, of Morenci, was found a short distance away from her vehicle – a black Ford Expedition – and had appeared to have walked around the area for some time, according to McCormies.

Alexander was found without clothes and appeared to have died from exposure to the elements. The case is still under investigation by the Sheriff’s Office, which is still waiting on the full autopsy report from the Pima County Office of Medical Examiner.