The event will be held at Post 28 American Legion Hall

Editor’s Note: While the Gila Herald does not condone the use of the term “midget” to describe a little person, that is the name used for this event. In reviewing the traveling schedule for this group, the Gila Herald decided to list this event to support those who have chosen to perform in this form of entertainment.

CLIFTON – A publicity poster  bills it as the “Baddest Lil Show.” It is Midget Wrestling, and it is coming to Clifton.

The event will be held Friday, Sept. 6, beginning at 8 p.m. at the Post 28 American Legion Hall.

The show is certainly unique among events that have come to Clifton or anywhere in Greenlee County, where high school wrestling is popular.

Other than on TV, it is likely people in Greenlee have never seen a live version of midget wrestling, a Legion member said.

A poster at the Legion Hall shows several wrestlers, each wearing a different costume. Masks are made to make wrestlers mean and ready for action. One wrestler wears only a cowboy hat but looks like a very tough hombre.

According to its website, midget wrestling travels a wide circuit across the United States.

Admission to the event in Clifton is $20 for general admission, $30 for ringside seats, and $40 for VIP seating in the front row. A bulk discount for 10 or more tickets is available.

Tickets and other information are available on the midget wrestling website: extrememidgetwrestling.com.

The event will see another form of competition in that Morenci High School is playing its first home football game of the season. The Wildcats are hosting Benson at 7 p.m. at Lawson Stadium in Morenci. 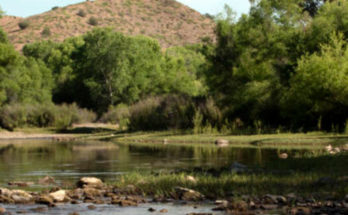 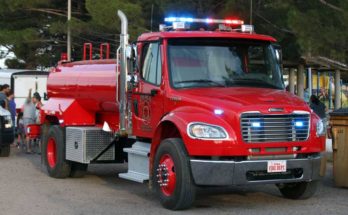 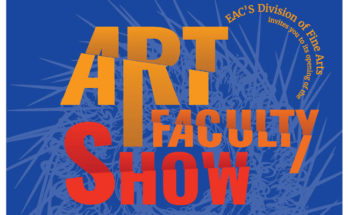