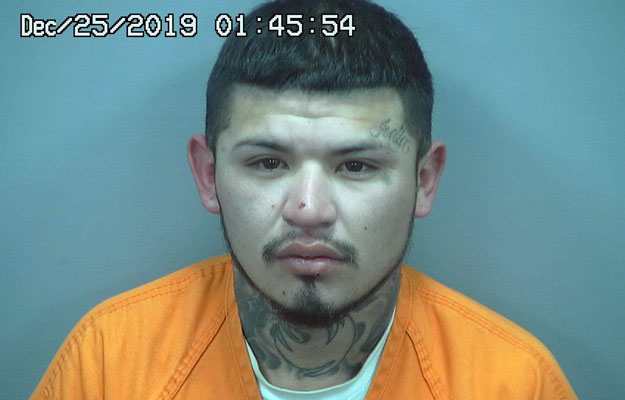 Contributed Photo/Courtesy GCSO: Ric Sandoval, 30, was arrested and booked into the Graham County Adult Detention Facility for trespassing after he went to get money from a relative while carrying a loaded handgun.

SAFFORD – A Safford homeowner got a late-night visitor Christmas Eve, but it wasn’t Kris Kringle and he wasn’t bringing presents.

Safford officers were dispatched at about 10:42 p.m. to a residence on Main Street regarding an armed, unwanted subject trespassing on the property. 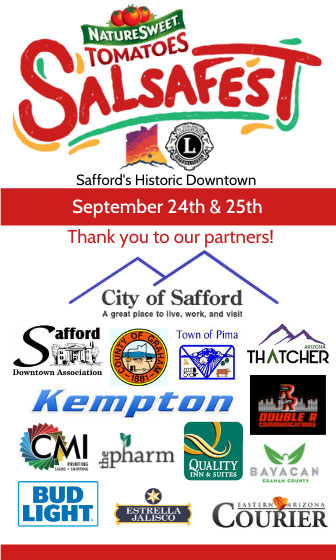 Sandoval began yelling for his mom and said he was allowed to have a gun and that he wasn’t trespassing. However, Sandoval was previously trespassed from the residence Nov. 14, 2019, after refusing to leave and waking the occupants up early in the morning, according to a previous Safford Police report.

On Dec. 24, 2019, an officer spoke with the homeowner, who reiterated that she wanted to pursue charges against Sandoval for trespassing. Sandoval said he had gone to the residence to get money from the occupants.

The officer then booked Sandoval into the Graham County Adult Detention Facility and issued him a citation for trespassing. The gun and magazines were placed into evidence for holding.