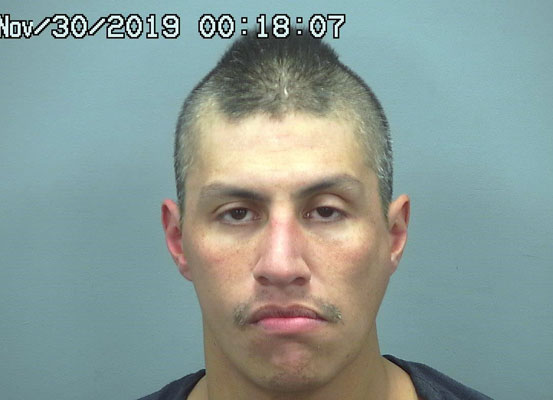 Contributed Photo/Courtesy GCSO: Jose Aldo Mendoza-Garcia, 35, was arrested and booked into the jail on a drug warrant after causing a police chase on Friday.

GRAHAM COUNTY – A man who ran from police during a traffic stop was captured and arrested Friday, Nov. 29.

Jose Aldo Mendoza-Garcia, 35, was arrested and booked into the Graham County Adult Detention Facility on a warrant regarding a charge of possession of a dangerous (methamphetamine) drug. Mendoza-Garcia’s bond for the charge was previously set at $5,000, cash or paper.

According to a Graham County Sheriff’s Office report, a deputy was patrolling the area of E. Nelson Place at about 3:20 p.m. when he noticed Mendoza-Garcia was a passenger in a white Chevy S-10 pickup truck.

After radioing dispatch about the situation, the deputy gave chase and warned Mendoza-Garcia that he would be tased if he didn’t stop. During the chase, the officer noticed his patrol firearm fell out of its holster and hit the ground.

At that time, the deputy deployed his TASER but one probe stuck in Medoza-Garcia’s sweater and the other probe did not make contact. Mendoza-Garcia continued to flee and ran through a residence on Nelson Drive. The officer then caught up with Mendoza-Garcia, who exited the trailer and was taken into custody as a Safford officer arrived on scene to assist.

A DPS trooper also arrived and waited near the displaced firearm until the deputy could retrieve it.

The deputy then arrested Mendoza-Garcia and took him to jail. However, during booking, Mendoza-Garcia began to breathe heavily and then acted as if he couldn’t breathe at all and began closing his eyes while refusing to follow jail staff commands. A nurse at the jail evaluated Mendoza-Garcia and reported that he had a heart rate of 180 beats per minute, necessitating he be medically cleared from the hospital.

Mendoza-Garcia was then transported to Mt. Graham Regional Medical Center, where it became known that neither of the TASER probes had punctured his skin. After evaluation, Mendoza-Garcia was medically cleared and was booked into the jail on his warrant for possession of a dangerous (methamphetamine) drug. 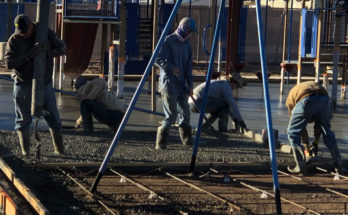 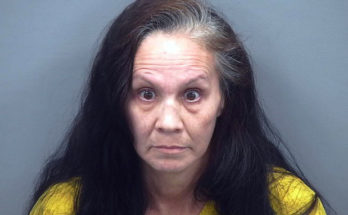 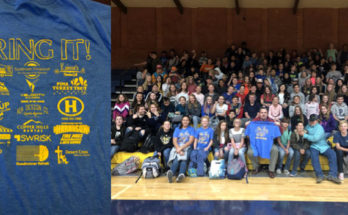