SAFFORD – A man was trespassed from the Little Caesars Pizza on Dec. 22, after reportedly lighting some boxes on fire.

Officers were dispatched at about 7:30 p.m. to the restaurant at 1547 W. Thatcher Blvd. regarding the incident. At that time, employees advised the man, later identified as Brock Crandall, had lit some boxes on fire and refused to leave.

Crandall was located on the side of the building and allegedly said he had started the fire to “sanitize his shoe,” according to a Safford Police report. The officer informed Crandall of the restaurant’s wishes, and he reportedly cleaned up the trash and left the area. 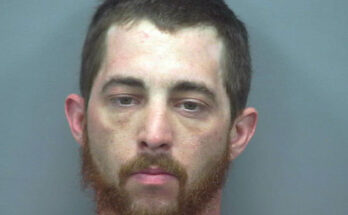