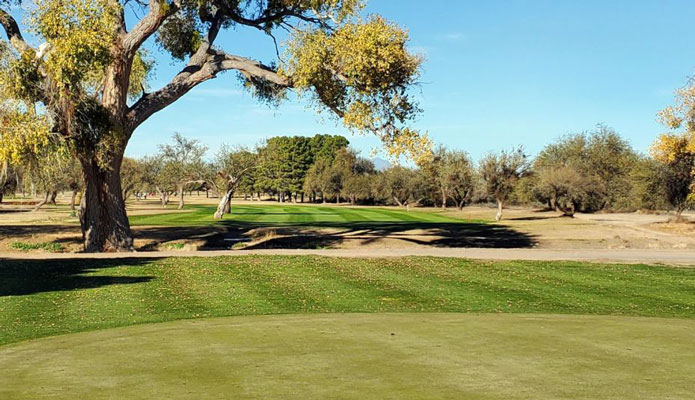 THATCHER – A 29-year-old Safford man took his own life at the Mt. Graham Municipal Golf Course on Sunday, which led to a large police presence at the scene.

Officers were initially called to the golf course at about 5:50 a.m., according to a release from the Thatcher Police Department.

After an investigation by detectives from Thatcher, and Safford, and the Pima County Office of Medical Examiner, it was determined that the victim, identified as Jaime Rodriguez, 29, of Safford, had died from a self-inflicted wound.

“We would like to express our most sincere condolences to the family and friends of Mr. Rodriguez,” said Thatcher Police Chief Shaffen Woods in a press release. “We would also like to thank the agencies that assisted with this case as well as the staff at the Mt. Graham Golf Course and McDougal’s Caldwell Funeral Home.”

The National Suicide Prevention Lifeline is a United States-based suicide prevention network of over 160 crisis centers that provides 24/7 service via a toll-free hotline with the number 1-800-273-8255. It is available to anyone in a suicidal crisis or emotional distress.