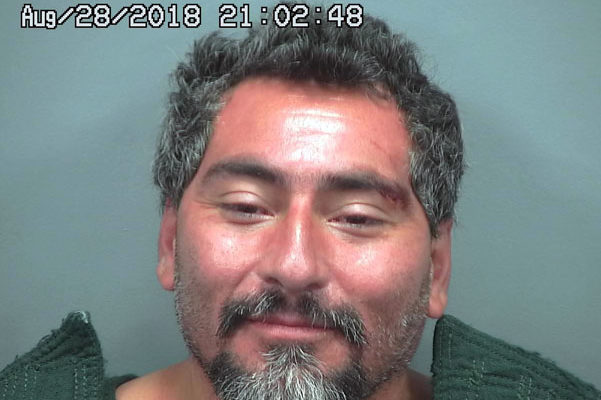 Contributed Photo/Courtesy GCSO: Louie Gonzales was booked into the jail for assault, disorderly conduct, and consuming alcohol in public.

SAFFORD – A man who was previously warned about drinking in public and harassing a fellow renter at the Valley Motel was jailed Aug. 28 after allegedly striking a woman.

Louie Gonzales, 40, was arrested and booked into the Graham County Adult Detention Facility on charges of assault, disorderly conduct, and consuming alcohol in public.

Officers initially dealt with Gonzales at about 11:14 a.m. after a woman approached an officer outside of the Circle K at the intersection of 11th Avenue and U.S. Highway 70 and pointed out Gonzales, who was on the sidewalk. The woman said Gonzales had been bothering her all day at the Valley Motel and that he had attempted to coax her 7-year-old daughter and her daughter’s friend into his room at the motel. 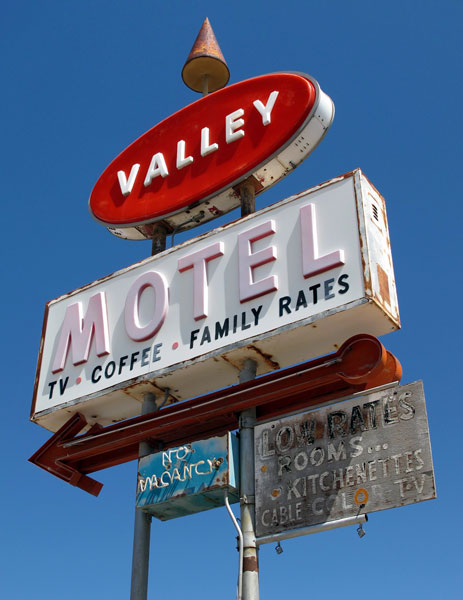 The officer contacted Gonzales at Firth Park and noticed Gonzales had a bottle of vodka on him, which is illegal to have in the park. Gonzales said he was just trying to borrow a phone charger earlier and wasn’t trying to talk to the children.

The officer informed him of the alcohol ordinance in the park and gave him a warning. Another officer arrived and advised he had previous dealings with Gonzales and drinking in public as well. Gonzales then left the park.

An hour later, the same officer was dispatched to the Valley Motel regarding a man who was breaking items in a room. The owner of the motel told an officer that Gonzales was seen throwing motel property and yelling.

The same woman from before was also located at the motel. She informed the officer that Gonzales had walked by her and struck her with something hard.

Gonzales was located drinking from his bottle of vodka in a field north of the motel. During transport to the jail, he allegedly asked the officer to shoot him because his wife had left him and he had nothing left to live for.

Gonzales became belligerent during the booking process and had to be placed in a restraint chair, according to the officer’s report. Jail staff performed a portable breath test on Gonzales and initially denied accepting him due to his intoxication level. The test showed a breath/alcohol concentration of .358.

The jail later accepted Gonzales and he was booked on the above listed charges. Additional charges regarding criminal damage were pending a report from the owner of the motel.