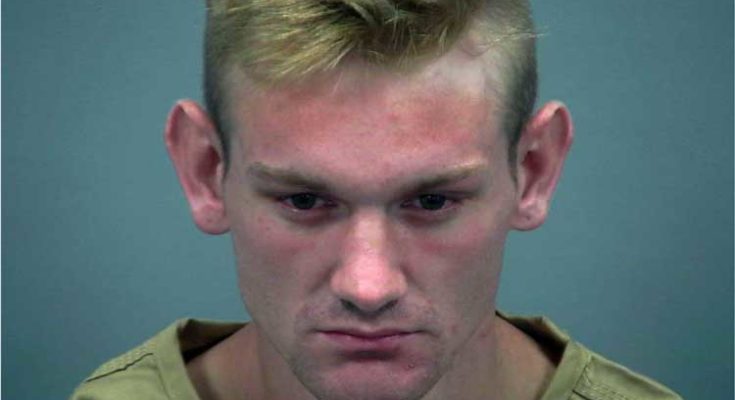 SAFFORD – In the world of drug sentencing laws, defendants have good incentive to take a plea, especially when they are looking at receiving at least 10 years in prison when it regards methamphetamine.

According to a Safford Police report, an officer spotted Kuehne riding a bicycle northbound on 1st Avenue at about 11:37 a.m. The officer reported he received information regarding a valid warrant for Kuehne and followed him as he turned left onto 9th Street. The officer then contacted Kuehne and placed him under arrest.

While conducting a search, the officer located approximately 1 gram of methamphetamine in Kuehne’s pocket.

If Kuehne is convicted on the previous two times he was caught with meth, this third instance, if found guilty, would require a presumptive sentence of 10 years and up to 15 years in prison.

However, since all the charges are still outstanding the prosecution may offer a plea agreement that could be more favorable for the defendant that could involve a rehabilitation requirement.