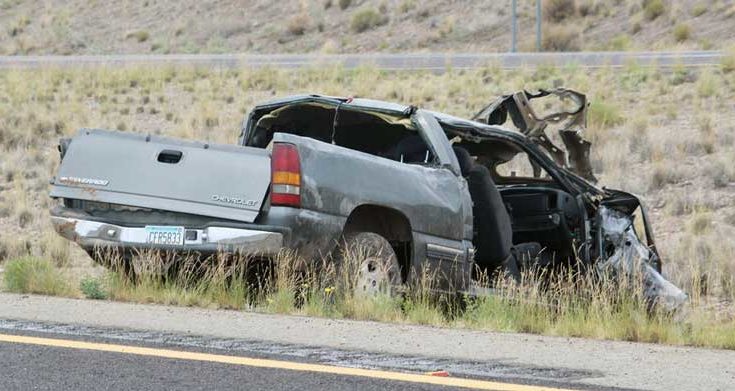 Contributed Photo: A Douglas man died Saturday morning after being ejected from his truck during a single-vehicle rollover.

COCHISE COUNTY – A Douglas man died early Saturday morning after rolling over his Chevrolet Silverado pickup truck on U.S. Highway 191 near the connection with Interstate 10. 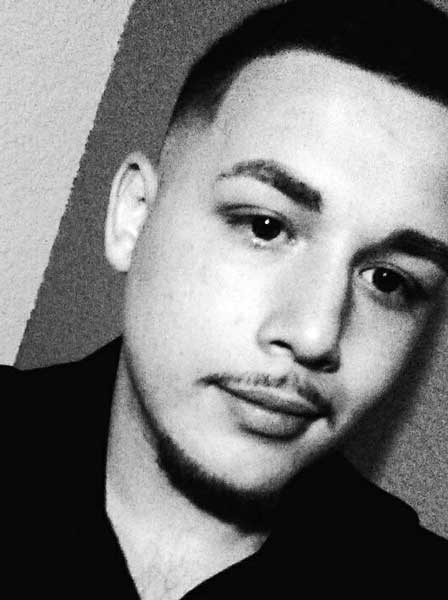 Kenneth Lucero, 22, was pronounced deceased at Cochise County Medical Center in Willcox. He was taken to the hospital by an ambulance with Healthcare Innovations after being ejected from his truck in the rollover.

According to a report from the Arizona Department of Public Safety, Lucero was southbound on U.S. Highway 191 when his truck veered to the west (right). He then overcorrected and rolled into the median. Speed may have been a contributing factor, but the investigation is still ongoing. First responders were dispatched to the scene at about 9:07 a.m.

Joining DPS  were deputies from the Graham County Sheriff’s Office, officers with the Safford Police Department and Willcox Fire Department.

Hot tubs at Hot Well Dunes closed due to flooding