YUMA – U.S. Customs and Border Protection is saddened to report the death of a 33-year-old man from Mexico on Saturday afternoon in a local Yuma, Arizona hospital. We would like to express our condolences to his family.

On July 26, Border Patrol agents assigned to the Yuma Border Patrol Sector encountered a man who claimed to be injured after falling off the border wall near County 23rd in an open field.

Agents immediately rendered aid and contacted Emergency Medical Services and the San Luis Fire Department, which transported the man to the Yuma Regional Medical Center in Yuma, Arizona. The man was declared deceased on Aug. 1 by physicians at the hospital. 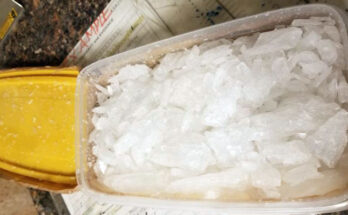 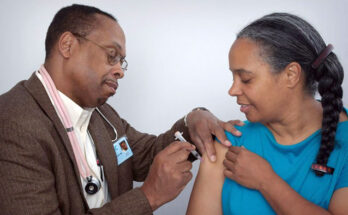