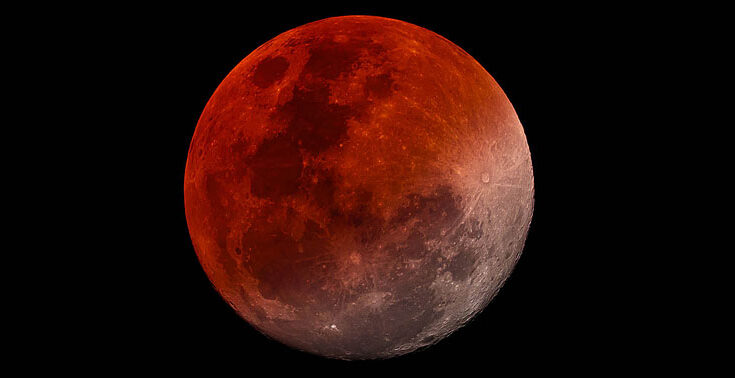 A lunar eclipse will be visible throughout Arizona on Sunday night from about 8:29 p.m. to 9:53 p.m.

GRAHAM AND GREENLEE COUNTIES – There is no need to rub your body in some special oil. Neither should you worry about lighting candles and placing them in a certain pattern. Forgot about jumping in a river to wash away your sins.

Folks need only to stare at the sky this Sunday night, May 15, at 8:29. They will be witnessing a lunar eclipse. The earth’s shadow will block out the moon that reflects the sun’s rays. That is what causes the moon to shine when it is nightfall on earth.

Kevin Schindler, a historian at the Lowell Observatory in Flagstaff, said lunar eclipses are “not all that rare but are quite unique.” A lunar eclipse occurred as recently as November 2021. He made the comments in a story that appeared on Channel 12 in Phoenix.

Schindler also said the eclipse will be “incredibly vibrant, yet ominous.”

In ancient days of humanity, people often ascribed eclipses, solar and lunar, as signs of something foretelling the future. It was interpreted by some as the coming of doomsday and caused great fear. Others regarded eclipses as some sort of divine message, either foretelling good or bad.

It may still come as an ominous event not only for primitive peoples but also for modern-day folks who delve deeply into superstition.

According to Schindler, the lunar eclipse will be seen throughout Arizona. No special visual devices will be necessary as compared to those required to see a solar eclipse.

Schindler said that during the eclipse the moon may at times appear to be a dark brown or a similar color.

The best view of the eclipse will be away from city lights or anywhere a clear view of the sky might be obstructed.