My name is Sirraya Thompson, now known as Sirraya Tripp. The news has put out a report on my husband, Ethan Tripp, to warn people of him being a Level 2 Sex Offender. But I want to put it out that he is nothing to worry about because not only am I his wife, I’m his victim.

We started dating back in 2013, when I was only 16 years old and, due to our age difference, my parents freaked out and turned him in trying to keep us apart. But, back in 2017 when he was released, we got back together, had a set of twins and got married. We are now on baby number three. I want people to know the truth so that they will stop harassing my husband and our home.

I just want to get the word out because since they posted it on Facebook and passed out fliers my vehicles have been getting messed with and people have been messaging my husband nonstop. I think if they heard the truth and got the background on why he has to register it would all stop.

Editor’s Note: Ethan Tripp took a plea agreement in August 2013, and pleaded guilty to sexual conduct with a minor and burglary in the second degree and was given probation with sexual offender conditions. He was charged with the crime one month after he turned 22 and was married to another woman.

In November 2014, he was charged again and eventually pleaded guilty to two counts of attempted sexual conduct with a minor in January 2016, and was given a prison sentence and intensive probation with sexual offender conditions. According to the victim’s family members, that case involved an 8-year-old victim from incidents that occurred in 2007 when Tripp was 15 or 16. Tripp is reportedly on sexual offender probation for life.

In 2017, he petitioned to dissolve his marriage with his first wife, and, in 2018, received a marriage license with Sirraya and the couple was married in October 2018.

They recently moved to Safford from Greenlee County, which instigated the notification release.

Editorial: Put people before the pandemic 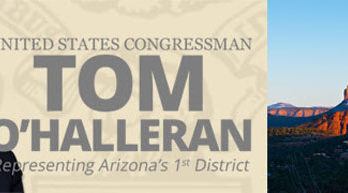 Editorial: Protect yourself from coronavirus scams 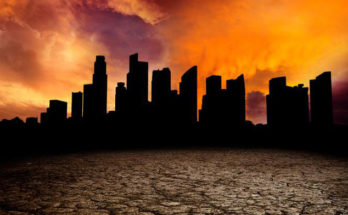