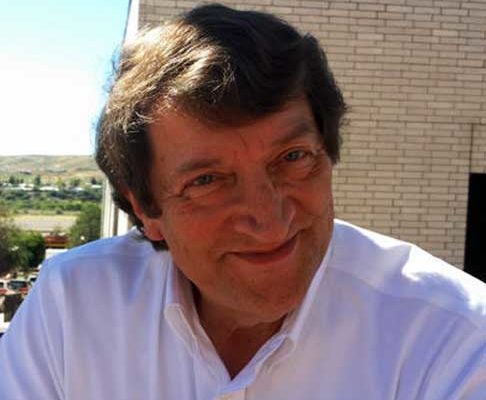 Contributed Photo: Akos Kovach has resigned from his position on the Clifton Town Council just slightly more than one month into his tenure.

CLIFTON – As far as short political tenures go, this one was on the scale of William Henry Harrison – the ninth President of the United States who caught pneumonia at his inauguration and died after a month in office. 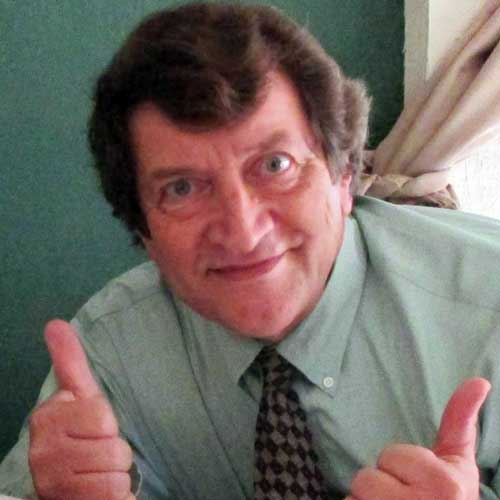 Greenlee County Economic Development Coordinator Akos Kovach lasted slightly longer in his appointment to the Clifton Town Council than Harrison did as president, but he didn’t have as good as an excuse to abdicate his office.

Kovach was appointed to the council May 10 out of four candidates to fill the vacancy created by the death of former Mayor Felix Callicotte. A press release sent out Monday afternoon reported that Kovach announced his resignation from the council effective June 15.

The release stated the town council will consider options to fill the newest vacancy at its next regular session July 12.

Kovach had come under fire from some of his peers on the town council and town employees after announcing the selection of Heather Ruder, of Tucson, as Clifton’s next town manager. Kovach made the announcement by a June 9 post on the Facebook page of the Greenlee Clarion, a digital newsletter from the Greenlee County Department of Economic Development. The Gila Herald had previously learned of the selection of Ruder but decided to wait until her position with the town was more concrete.

Clifton had been searching for a new town manager since former Town Manager Ian McGaughey left April 26 to become the city manager of Somerton, near Yuma.

Council members and employees expressed their disdain about the post since at the time Ruder had not even passed a background check nor had she accepted a contract. While Kovach didn’t technically do anything wrong – the choice was made public in open session – some thought posting that she was indeed to become the next town manager on social media was premature.

Ruder has since verbally agreed to a contract, according to various sources, and the council decided to go ahead and officially offer her the position at its Thursday, June 14 council meeting.

While the timing is questionable, no reason for Kovach’s resignation was given in the press release.