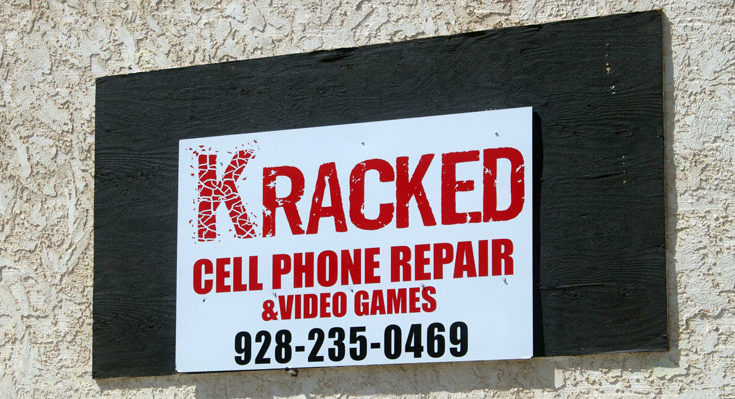 An officer was dispatched at about 2:53 p.m. to the store on Main Street in Downtown Safford after the owners advised they had witnessed the perpetrator putting items into her purse.

The juvenile was contacted and all the merchandise was removed from her purse. After being read her rights, she allegedly told the officer that she had taken the video games because she didn’t have any money but still wanted to play them. She advised she intended on bringing the video games back after she had played them.

The juvenile was transported from the store and was turned over to her grandfather, who was advised of the incident. The case is pending review by Graham County Juvenile Probation.