Following is a listing of bookings from the Graham County Adult Detention Facility from Jan. 5 – 11. All information is gathered from the jail’s booking roster. While the following have been incarcerated, each person is considered innocent until found guilty in a court of law. 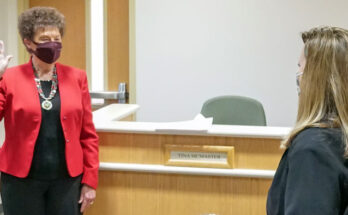 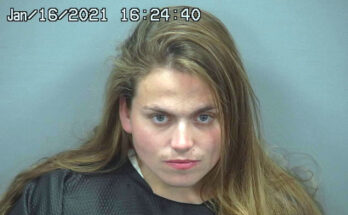