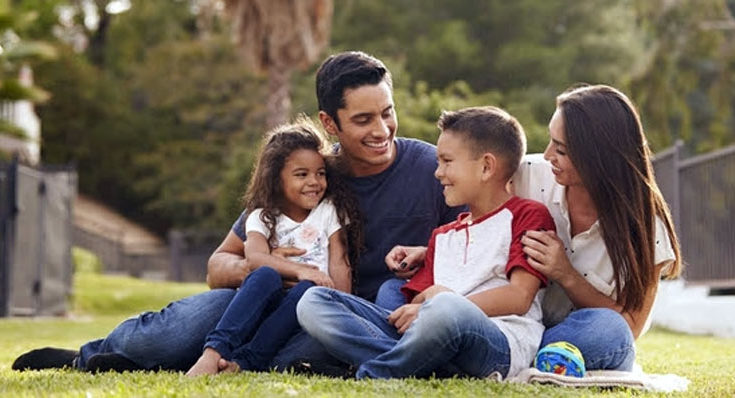 The poverty rate declined overall in 2017 but the rate among Hispanics had one of the largest year-to-year drops across demographic groups and was the lowest since poverty estimates for Hispanics were first published in 1972.

Data from the Current Population Survey Annual Social Economic Supplement (CPS ASEC) showed the annual poverty rate in 2017 was 12.3 percent, a decline of 0.4 percentage points from 2016.

While the latest poverty rates among Hispanics are a historic low, Hispanics continue to be overrepresented among the population in poverty.

But for other races, including, blacks, non-Hispanic whites, Asians, there was no statistically significant change in the poverty rates in 2017 from the prior year.

Declines in poverty rates among Hispanics were concentrated among:

Poverty rates for Hispanic females, native-born Hispanics, and Hispanics living in regions outside the West or in metropolitan statistical areas were not statistically different from 2016.