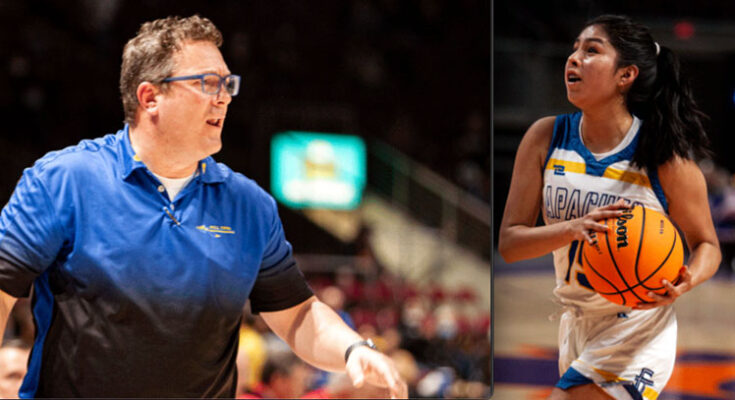 Stanley named 1A Region Offensive Player of the Year

FORT THOMAS – Fresh off a remarkable 30-4 season that was finished with a state runners-up title, the Fort Thomas girls basketball team was recognized with regional awards.

Joining Olivar and Stanley on the 1A South All-Region 1st Team are Alleenna Gilbert and Hailey Hinton, of Fort Thomas, and Kiley McGrath, of Duncan.