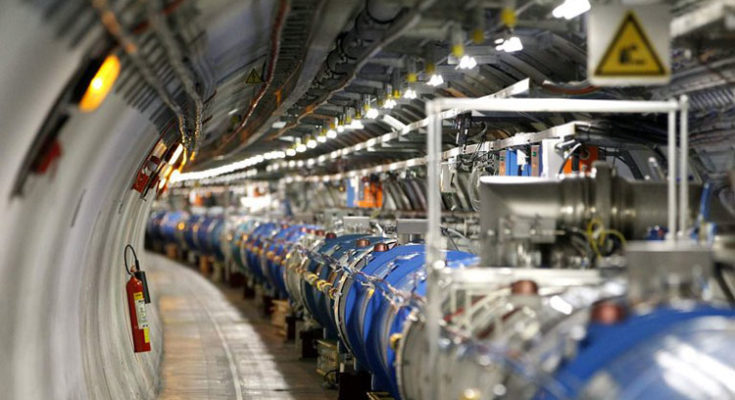 SAFFORD – Eastern Arizona College’s Discovery Park Campus will be a center for minuscule fascination this Saturday as Hal Herbert will discuss “Quantum Mechanics – The atom and its parts: What the Hadron is goin on?”

The event will be held in the Jupiter Room and will run from 7 to 8 p.m.

Quantum mechanics is the body of scientific laws that describe the erratic behavior of photons, electrons, and other particles that make up the universe. It results in what may appear to be some very strange conclusions about the physical world.

Herbert will discuss how the world of quantum mechanics has shifted from theory to particle physics, and how the world’s attention is now on the Large Hadron Collider based at the European particle physics laboratory CERN near Geneva, Switzerland, and on the cosmos around us all.

After the lecture, don’t forget to visit the Graham County Historical Society’s artifacts display and the “History of Astronomy” in the Discovery Park Galleries, and take a ride on the Polaris Shuttle Simulator. The 20” Tinsley Telescope in the Gov Aker Observatory will be open for viewing the night skies, all free of charge. 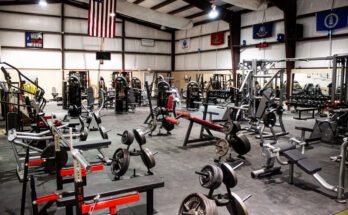 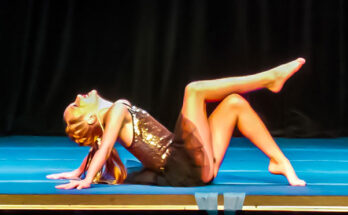