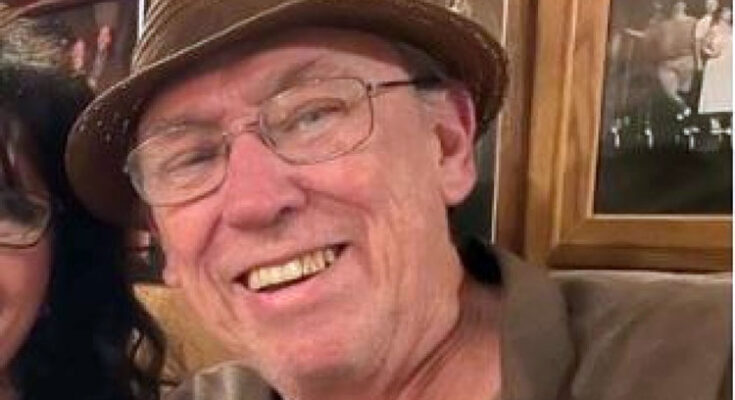 Michael Nichols, a 75-year-old vulnerable man, had been missing since Monday. He was found by Graham County SAR on Wednesday after a citizen reported his car parked along the desolate highway for hours.

Michael Nichols had been missing since Monday and was last seen driving a silver, 2011 Chevy HHR.

On Wednesday, Nichols’ vehicle was found on the side of U.S. Highway 191 after a citizen reported seeing it parked there for hours. The vehicle was parked just inside of Cochise County at about milepost 92.

According to a news release from the Graham County Sheriff’s Office, an Arizona Department of Public Safety Trooper learned the vehicle was related to a Silver Alert out of Tucson for Nichols, and the Graham County Search and Rescue Team was initiated.

The team responded to the area at about 7:20 p.m. and found Nichols shortly thereafter roughly 1.5 miles east of the highway in the desert. Nichols was transported to a hospital in Cochise County for treatment due to exposure and medical needs.

“As always, the Graham County Sheriff’s Office is very grateful for our dedicated Search and Rescue volunteers and their families and employers who support them when requested for such incidents, at all hours, who respond whenever they are called,” Graham County Sheriff P.J. Allred said in a press release.