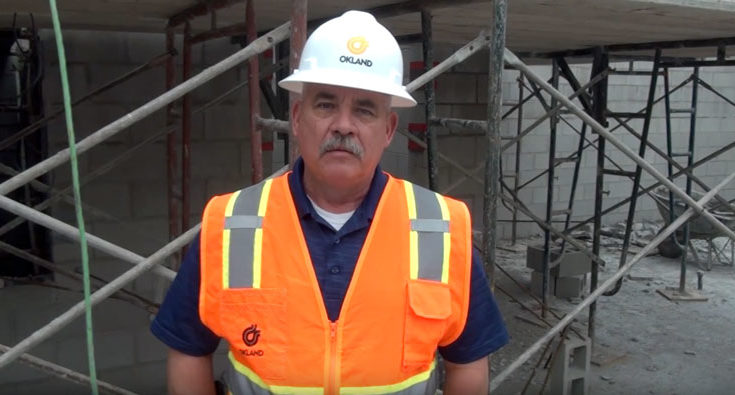 GRAHAM COUNTY – Graham County Jail Commander Tim Graver has been placed on paid administrative leave while allegations made against him are investigated by an outside agency.

Graver has been on leave for more than a month regarding allegations that he acted inappropriately with an employee.

“It’s kind of like anything else,” Allred said. “There’s all kinds of investigations that are said and done and that’s all it is; it’s an investigation. Accusations have been made or however the case may be and so we just have to go through it and find out what it’s all about in the long run.”

Allred said once the investigation from the insurance pool is complete, he will examine the findings and make his decision moving forward based on the evidence given to him.

“Allegations have been made; they’re looking into the allegations and we’ll find out if they’re right, wrong or indifferent, and then we’ll make our decision based on what we find out after the investigation is done,” Allred said.

He added that the investigation is being handled only by the insurance group’s investigators and that he has no information on it as of yet.

“They’re looking into it and they haven’t given us any answers back, so we’re just kind of sitting on ice waiting,” he said. “And I’m sure they’re doing a thorough, good job, and that’s probably why we’re still waiting.”

The Gila Herald spoke to various current and former employees (both male and female) and adjacent workers in other fields that interact with the jail regarding Graver’s behavior in the workplace and each one spoke admirably about his demeanor and they all said they have never felt disrespected and that he has always behaved in a professional manner. While that does not disprove the allegations made against him by an employee, the Gila Herald simply could not find any corroborating statements that would suggest any pattern in the same vein in its own investigation.

Allred said he will do what is best for the citizens of Graham County, whether that exonerates Graver or not.

“Sometimes I have to make decisions that aren’t popular with our community, and they may not be popular with our employees sometimes,” Allred said. “It may not be popular with guys who have been accused of doing bad things in our community. I understand I can’t please everyone, but my goal of everything is making sure I take care of Graham County first off. And then we can work back as we go. But I’ve always tried to make correct decisions for the reason I’ve been elected in my position.”

Graver has been the jail commander for 17 years and was instrumental in keeping the old jail running (including the building of multiple additions that saved the county hundreds of thousands of dollars over the years), built his own patented light systems used at the old jail and has helped numerous inmates receive an education while incarcerated. Since his first day on the job, Graver championed for a new facility and was intricately involved with the construction of the Graham County Adult Detention Facility that was completed in November 2017 at just more than $600,000 under budget.

Editor’s Note: As one who works with the Sheriff’s Office on a daily basis, I can report that I have never had an issue with Jail Commander Graver and he has always been very professional and supportive with the public as far as I have seen.