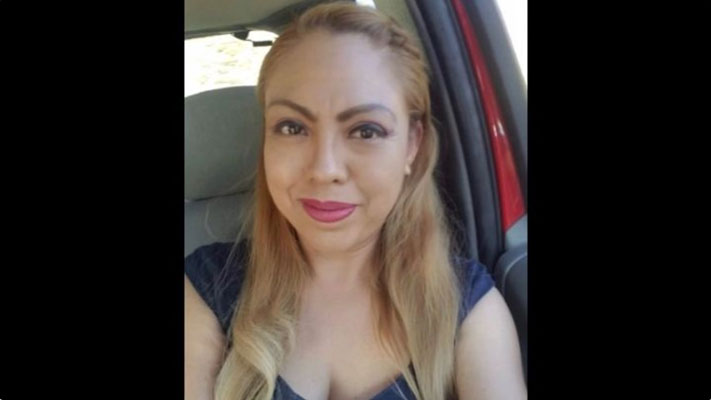 MEXICO – A Globe waitress who had a community rally around her to raise more than $142,000 to help with the cost of a liver transplant has died in Mexico. Lilly Machado reportedly died Tuesday morning after her body rejected the new organ.

Lilly Machado worked for the El Ranchito restaurant in Downtown Globe as a server for more than 15 years. The restaurant is a family business owned by the parents of Berenise Bowyer, who previously worked alongside Lilly and now handles the restaurant’s social media presence among other things.

Bowyer posted a GoFundMe for Machado after she had been diagnosed with non-alcoholic cirrhosis of the liver. Bowyer updated the page and advised that Lilly had been turned down for a life-saving liver transplant because she did not have the funds to pay for it all at once. According to Bowyer, the staff at St. Joseph’s Hospital and Medical Center in Phoenix advised that Lilly would have to pay $50,000 upfront to schedule the transplant surgery and either pay the remaining $450,000 right after the surgery or have proof of collateral showing that she could pay it.

After advising that she could not meet those immediate financial demands and being denied a payment plan, the hospital reportedly discharged Lilly and sent her home with a prescription for steroids and painkillers to keep her “comfortable” while she awaits death. She had to pay for the medication out of pocket.

“They offered her hospice somewhere down in the Valley, and she denied,” Bowyer told the Gila Herald. “She was like, ‘I want to go home. If you guys are going to send me home to die I want to go home with my kids and my husband.’”

A representative of St. Joseph’s told the Gila Herald that she was not aware of the situation with Lilly Machado. Abby Friedemann, External Communications Specialist for Dignity Health St. Joseph’s Hospital and Medical Center emailed the following statement to the Gila Herald.

“Dignity Health St. Joseph’s Hospital and Medical Center is unable to provide specific information about this matter due to federal privacy regulations,” Friedemann wrote. “The organ transplantation process is incredibly complex, and there are a number of detailed nationally-applied criteria that must be followed. We strive to provide all our patients with the best possible care under the established criteria.”

Multiple restaurants held fundraising efforts in addition to the GoFundMe account to help make enough money to pay for the liver transplant.

The fundraising efforts were then paused on Sept. 28, 2021, when no local hospital would go forward with the transplant as they were still “short” of the required funds even though the GoFundMe alone had raised more than $142,000.

At that time, Machado and her family decided the best option left would be to get a transplant in Mexico, and the funds raised already covered the cost there.

Tragically, Machado’s body rejected the new liver and soon began to shut down. According to a social media post from her El Ranchito family, Machado died Tuesday morning while awaiting another liver.

While her transplant attempt failed, Machado in turn became an organ donor herself to possibly assist others. Additionally, her plight has brought attention to those who are not being taken care of in the nation’s current healthcare status.