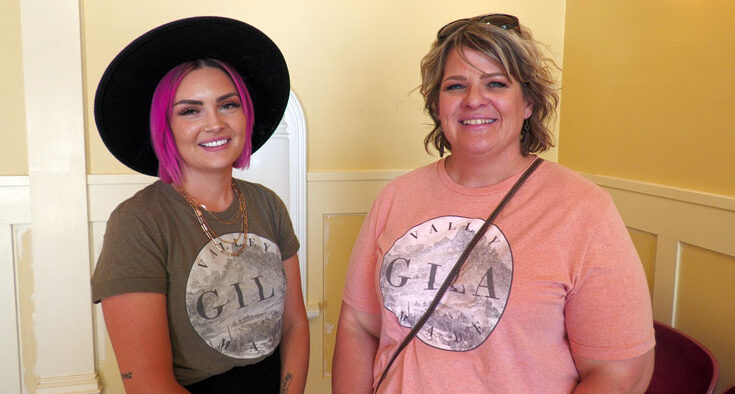 Some new, some stalwarts at SDA’s annual Best of Safford

SAFFORD – The sun beat mercilessly on those in attendance at the annual Safford Downtown Association’s Appreciation Luncheon Best of Safford Awards on Wednesday but it didn’t stop the honoring of local business excellence.

The awards were again presented at the historic Safford Theatre, and from the street into the lobby it was a velvet rope event and luxurious gala with SDA President Danny Smith serving as emcee and catered with an Italian theme by Ginaveve’s Market Place.

The fantasy met reality in the rear of the building, however, as it is still a work in progress toward its final rendering as an open-air theatre.

“We took a year off for COVID and we’re back at it under construction,” Smith told the Gila Herald. “We have money to construct and more things to be done. We still have the whole backstage building to be built. And when we get that done – hopefully, sooner than later – we’ll be ready to go. But the whole place is starting to look beautiful.”

More than 200 sponsors have contributed to the $870,000 project, and Smith said the project would have cost up to $2.3 million if not for all the volunteers and hard work from many people.

Smith spoke about the theatre being an economic generator and also about how artist Brandt Woods’ 31 murals on Main Street have brought tourism to Downtown via his social media platforms, including a Tik Tok video of his Doc Holliday mural by Thriftee Food & Drug with more than 2-1/2 million views.

“It has people calling Pepsi in Safford trying to get cases of Doc Holliday to them around the world,” Smith said. “So, it’s drawn a lot of attention to Safford.”

A new Main Street staple, Gila Valley Made walked away with one of the biggest hauls of the night – securing both the award for Business Excellence – Retail, and Best Business Remodel.

Gila Valley Made opened its Downtown Safford location at 526 W. Main Street at the intersection of Main Street and 6th Avenue in May 2021. Owned and operated by Tricia Garrett of Prickly Pear Blossoms and Taylor Ludwig of Lynn Meadows Home, the store holds a cooperative of more than 80 separate vendors. The pair originally started the idea with Torey Cranford of Cakes with TLC in 2020 after the pandemic caused their regular retail routes to dry.

“I think we’re just humbled,” Ludwig told the Gila Herald. “We were at this award ceremony a year ago and never did we think we would be receiving awards.  So, we’re excited to what’s to come.”

Garrett said they are adding even more space in the store to accommodate more vendors and wares.

“We just want to be able to give people of the Gila Valley a great place to shop and also an experience while they are in there,” Garret said.

Palmer & Johnson Family Dental repeated with its oft won award of Best Business Excellence – Service, and Casa Manaña was given the Best Dining Experience Award for the fifth year in a row.

“It’s not me, it’s my staff,” Howard professed as she was still serving the organizers of the event after everyone else had left. “They are the face of Givaveve’s and so they do it all and they put up with me and my crazy ideas.”

The Tiny Bean Coffee Co. is located at 115 E. U.S. Highway 70 and is open 4 a.m. – 6 p.m. most days and Ginaveve’s is open 6 a.m. – 6 p.m. but will be extending its hours for Italian cuisine dinner Thursday and Friday nights beginning the latter part of May. 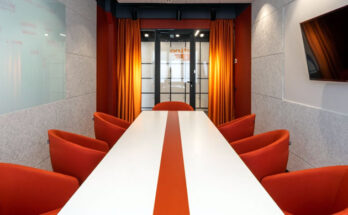 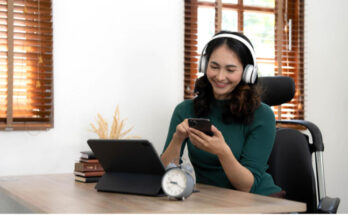