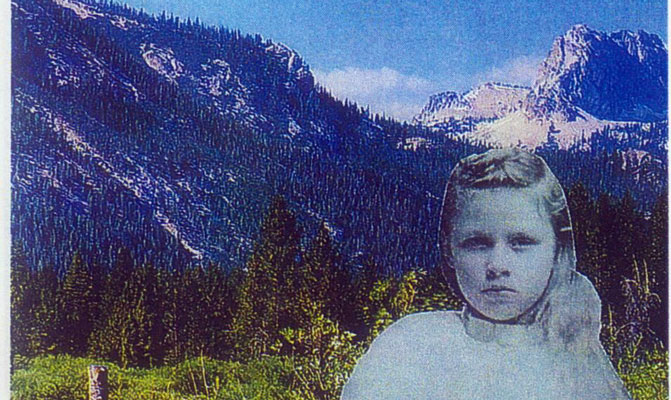 Elizabeth Lamb was born in Matthewsville on 13 October 1889, the third child of Thomas Norman Lamb and Janetta Ferrin Lamb.  When a few months old, they moved to Pima, where they lived until Elizabeth was about 5 years of age.  At this time, they sold their home and moved to a ranch a few miles southwest of Pima.  For a time, Elizabeth remained in Pima with her grandmother, Janetta McBride Ferrin, then to the ranch where she spent most of her childhood.

She loved living out on the ranch….so many things to do.  It was quiet and peaceful and the mountains looked so beautiful and strong.  She always said they were watching over them.  Her days were spent rambling over the hills, picking wildflowers, playing in the shade of the old hackberry tree, and swinging on the wild grapevines.  All this while listening to the beautiful song of the wild birds and the music of the wind as it whistled through the trees.   She and her siblings played in the sand and washed in the clear stream of water (Cottonwood Wash) as it came from the mountains.  There was no shortage of fresh air and mountain scenery….a wonderful place to grow up!

The Lambs’ first house on the ranch was a log cabin with a dirt floor; living there until they could make adobes to build a more permanent home.  After some time, they moved into a two-room house.  One room was adobe with the other room a lean-to added for sleeping.  There was only one bed, so the children slept on the floor.  A well outside was where they drew water with a bucket for household chores and to take their weekly bath.  When the well dried up, they hauled water from Lewis’ which was five miles away.  They dug the well deeper and got plenty of good, sweet water.

As they had invaded the territory of rattlesnakes and Gila monsters, they had to constantly be on the alert.  They discovered a rattlesnake coming up through a crack in the floor.  Needless to say, it was quickly killed and the hole covered.  One day while driving a team and wagon home from Pima, a Gila monster crossed the road in front of  Elizabeth. She stopped and tried to kill it, but wasn’t sure she got the job done.

Christmas was lots of fun, but not many gifts, making decorations for the tree they had cut.  As did other children of that era, they hung their stockings and would find them filled with an apple or an orange, candy, and nuts.  One year, her Aunt Lizzie and her family spent Christmas with them.  It was a memorable time as Elizabeth (also known as Lizzie by then) received a little doll and thought it the finest gift in the world.  They had to make their own fun and Lizzie remembered making paper dolls.  If they didn’t have a catalog to cut them from, they would make them from plain paper.  She liked to take them down to the creek and play with them.  There were Indian ruins on the ranch and many hours were spent digging for arrowheads and beads.  Sometimes they also found bones.  Once when her dad was building a fence, he found a rock doll and gave it to Lizzie, which became one of her treasures.

Sometimes, it would get lonesome way out there, and so it was always a treat when family or friends would come for a visit.  When Roy was a small baby, grandad Lamb came to visit for a short time.  Before he left he gave Lizzie a stick-pin for being such a good baby tender, which also became one of her “treasures”

There was always plenty of work to be done and they each had chores to do.  Lizzie had to herd the cows and milk them; milking her first cow when she was 6 years old.  They had a gentle old cow that could be milked from both sides and one of them would get on one side of her, another on the other side and that is how she learned to milk.  She helped to haul wood and then helped to chop it, as they always needed a good supply.  The garden was a necessity and she helped to keep out the weeds.  As she grew, she helped her mother do the washing and ironing.  They drew the water from the well and heated it on a fire outside, then scrubbed the clothes on a scrubboard.   Next, they were put in a big pot to boil, then they were scrubbed again.  After this, they were rinsed twice.  Her mother was very particular and the whites had to be sparkling before she was satisfied.  Lizzie did most of the ironing and she was a good one.  This wasn’t too bad in the winter, as the irons were heated on the wood stove, but it was a miserable job in the summer.  Mrs. Lamb took in washings and of course, Lizzie helped.  She remembered hitching up the team and going into Pima and getting the wash and then taking it back to the ranch.  The next day they would wash and iron the clothes and the following day Janetta would return them.  Lizzie remembers many times washing clothes all day for 50 cents.

Lizzie could hitch up a team as quickly as anyone.  Many times she would hitch up the team and wagon and drive into town by herself, stating she was never afraid to be alone.  It would take three or four hours to make the trip into Pima.

Her eyes had been bad most of her life, but by the time Lizzie was 8, they had improved enough so she could start school.  Her first year at school was spent in a small one-room dwelling on the bank of Cottonwood Wash, with one teacher for all eight grades.  His name was Mr. Cunningham and he taught only the fundamentals: reading, writing, and arithmetic.  In order to attend school, the Lamb children had to walk two miles each way.  Sometimes the walk was very pleasant and sometimes it was cold and stormy.  At recess, they would play kick-the-can, steal-the-sticks, and ball.  Lizzie said she would always remember her first day of school as she had to wear a bonnet and when she got to school she took it off and left it outside.  After school started, Alan Webb, who was sitting next to her, looked out the window and said “The wind is blowing your bonnet away”.  The teacher saw him talking to her and made them stand up in front of the class for talking.

When Lizzie passed the third grade, she went to Pima to attend school for two years.  They started her in second grade, but before long she was moved to third grade.  When she went back to the ranch to attend school, they had built a one-room schoolhouse a half mile further away, so this made a five-mile walk every day.  This school burned down and they didn’t rebuild it, so she returned to Pima where she finished her formal education, staying with different families.  One of these was Jack and Addie Lambert, or her mother would move into town for the winter in order for the Lamb children to attend school.  She remembered she was staying with aunt Bettie and uncle Charlie Ferrin when Melvin was born, doing the housework and then going to school.  She finished eighth grade in 1907, which was as high as they had in the district at that time.  She did not have the opportunity or means to attend the Academy.

Her first boyfriend was Charlie Kirby and she dated Charles Rogers quite often.  Their dates in those days were mostly to the dances or to candy-pulling parties where they made sorghum candy.  Occasionally they had corn husking bees, which would go to someone’s house after they had picked corn and husk it for them.

One night in the summer of 1907 at a dance, Hite Crockett asked if he could take her home.  She was staying in town with grandma Ferrin at this time.  He told her he was almost afraid to ask her because Tom Kirby asked her a question and she gave him a snippy answer.  But she did let him take her home and thereafter did not go with anyone else.  When there was a dance, Hite would send Mahala Norton and Allie Stinson out to the ranch to get her.  He was working and couldn’t leave early enough to come after her.  After the dance, he would take her home.

Charlie Rogers was the eighth-grade teacher in Pima and one time he was going to be gone for a week, so he asked Lizzie to teach his class while he was gone.  She said she wasn’t sure she taught them anything but she was there.  The year after she got out of school, she worked for various families in their homes.  She was working for Ethelyn Cluff Saline and was outside her house one day when the train came through Pima.  This was the first time she had ever seen a train and was so frightened she ran into the house and shut the door.

It was in September 1908 when Hite and Lizzie went to Solomoville in a buggy to get their marriage license.  The judge who issued it to them said that Hite didn’t look as old as what he listed as his age, but did not comment on Lizzie’s age. (Hite was 31 and Lizzie was a month shy of 20).  This trip took most of the day.  They were married on the 24th of September 1908 at the Crockett home in Pima with just family members present.  Phil C. Merrill performed the marriage.   Thus ended a very enjoyable childhood and the beginning of a happy, fulfilling marriage.

This was taken from her life story, written in 1965.  There was much more to her life than is found in those lines.  She was a very genteel lady; a wonderful cook, a very wise mother, and a hard worker.  She had a strong testimony of The Church of Jesus Christ of  Latter-day Saints and was not bashful in sharing this with others.  She also had a sense of humor and other endearing qualities.  Hite passed away on 13 April 1934, leaving Elizabeth with nine children at home, with only two being married.  She was only 43 and lived another 43 years, passing away on 30 November 1977. 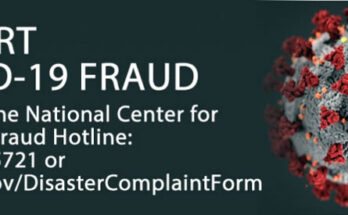 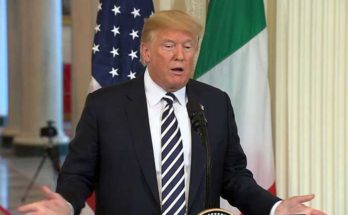 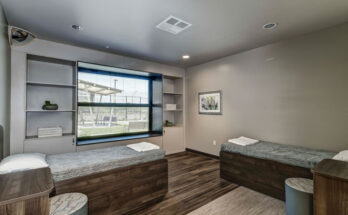