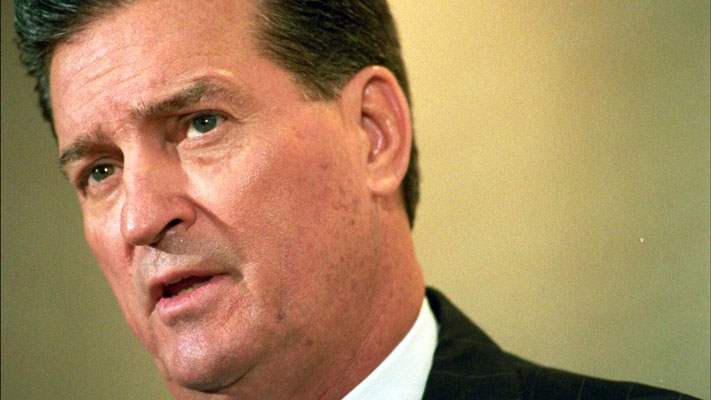 “Jim Bob was a legend and visionary in the natural resource industry,” said Gerald Ford, Chairman of the Board of FCX, and Richard Adkerson, Vice Chairman and Chief Executive Officer. “Jim Bob’s passion and relentless drive as an explorationist led to the discovery and development of world-class oil and gas and mineral deposits over his long career. Our thoughts and prayers are with his family, friends, and loved ones during this time.”

Mr. Moffett was a noted civic leader and received many awards during his career, including the 1990 Horatio Alger Association of Distinguished Americans Award. In 2000, he received that Association’s Norman Vincent Peale Award for his exceptional humanitarian contributions to society. He is also a member of the University of Texas McCombs School of Business Hall of Fame and the American Mining Hall of Fame, Mining Foundation of the Southwest.