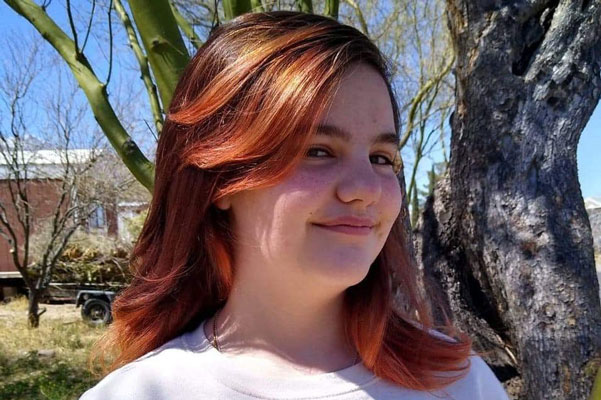 Betty Sue Taylor has been found in South Carolina

BLUFFTON, SOUTH CAROLINA – Betty Sue Taylor, 12, who had been missing since March 20, was found in an apartment in Bluffton, South Carolina early Wednesday morning.

According to the Graham County Sheriff’s Office, Timothy Mikell Schultheis, 23, was arrested and charged with kidnapping and custodial interference. Schultheis had apparently developed an online relationship with the girl prior to picking her up in Arizona.

Betty Sue was found in Bluffton, South Carolina when local officers arrested Schultheis. Information on the whereabouts of the pair was gleaned from FBI agents. Betty Sue Taylor’s parents were informed their daughter has been found safe, and arrangements were made to reunite them.

Betty was previously last seen at about 11 a.m. on March 20, when she told her father she was going for a walk. After Betty had not returned home by 6 p.m., the family began to search for the missing girl and reported her missing to the Sheriff’s Office at about 8:06 p.m.

While local searches were made, Betty Sue Taylor had already been long gone out of the state before anyone even knew she was missing.

Authorities learned about Schultheis’ involvement and located him Tuesday night and issued a warrant for his arrest. Schultheis was booked into a facility in Beaufort County, South Carolina, and is awaiting extradition to Arizona. Schultheis was previously arrested and charged with sexual conduct with a minor in September 2020 after meeting another 12-year-old juvenile through social applications online.

Additionally, an investigation by the Beaufort County Sheriff’s Office found Schultheis also shared and solicited child sexual abuse imagery and additional charges of sexual exploitation of a minor and disseminating obscene material to a person under 18 were added in December 2020.

Schultheis was out of custody on bond awaiting adjudication in his South Carolina cases when he allegedly kidnapped Taylor from Safford. As a condition of his bond, Schultheis is under electronic ankle bracelet monitoring, according to the Beaufort County Sheriff’s Office, and the monitor was on his ankle at the time of his arrest.

“Investigative efforts will continue, but the Sheriff’s Office wants to thank the FBI, Department of Public Safety Investigations Unit, and many other agencies throughout Arizona and other states that assisted with following tips that were received and media outlets which assisted in this incident,” Sheriff P.J. Allred said in a prepared statement.